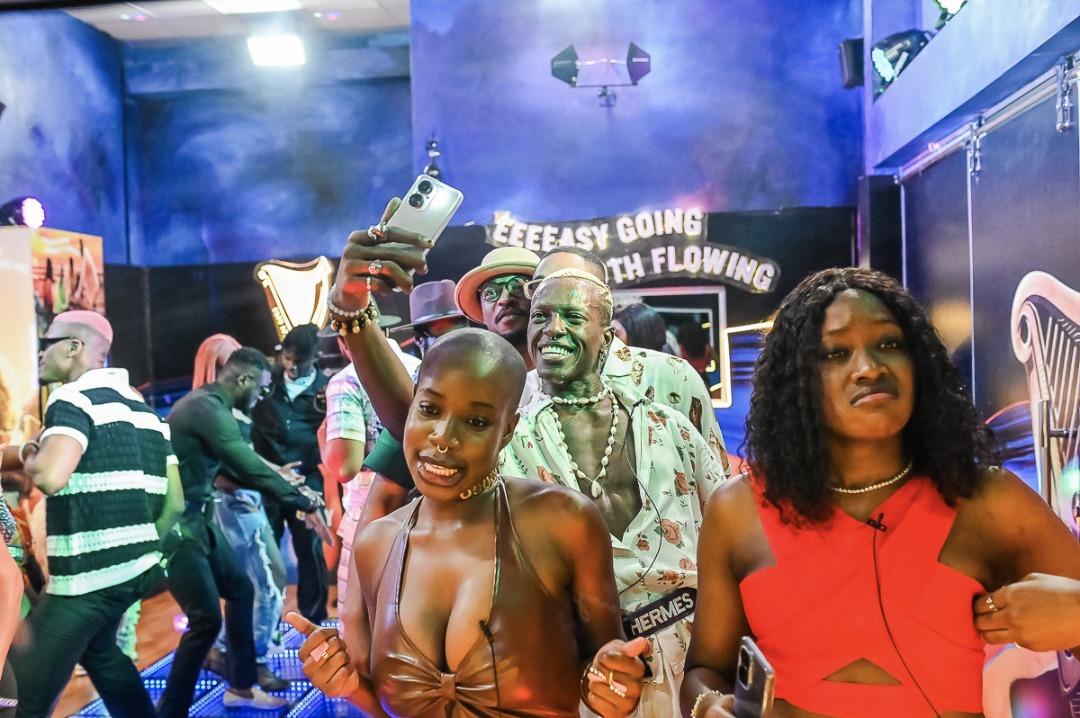 It was a wild moment at the first official Saturday Night Party of Big Brother Naija Season 7 Level Up edition. All 24 housemates were out in extreme radiance dancing, twerking, and gyrating to the music.

The Saturday Night Party remains an integral part of the BB Naija show and the Last Saturday’s party was a fun fest to remember.

As expected, Big Brother allowed housemates in Level Up House 1, known as Islanders, and 2 known as Mainlanders or Trenches to mingle and dance together. The party featured the Nigerian Disc Jockey, DJ 4 Kert. It also featured exciting moments from Housemates Pharmasavi, Hermes, and Bella who seemed to be the life of the Saturday night party.

Already, #Ships were sailing as housemates and gradually developing interests in one another. Another fascinating moment for the housemates was the opportunity to take gorgeous and breathtaking photos with the newly released TECNO CAMON 19. 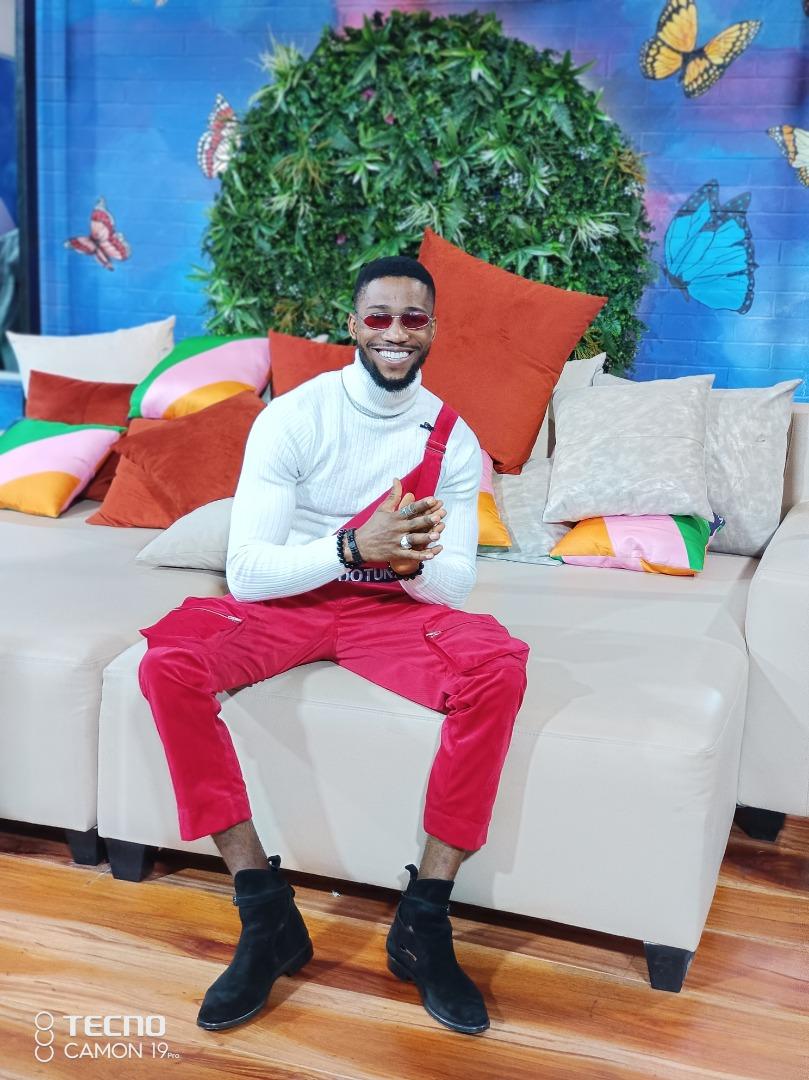 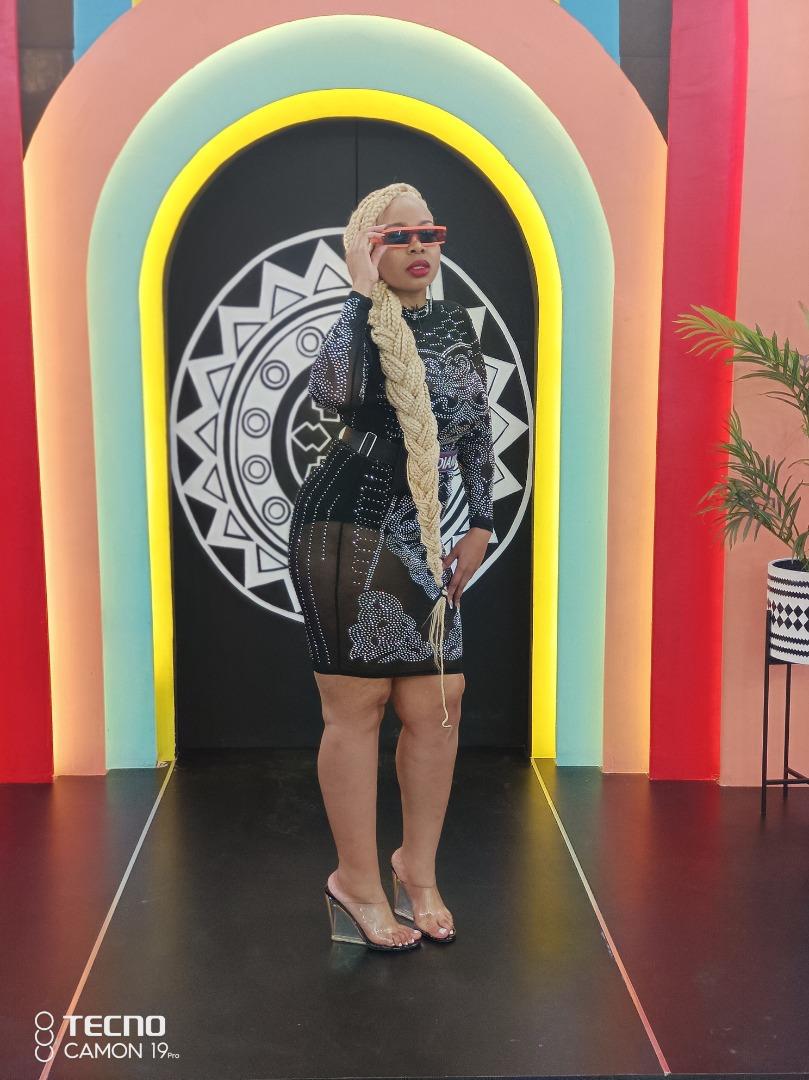 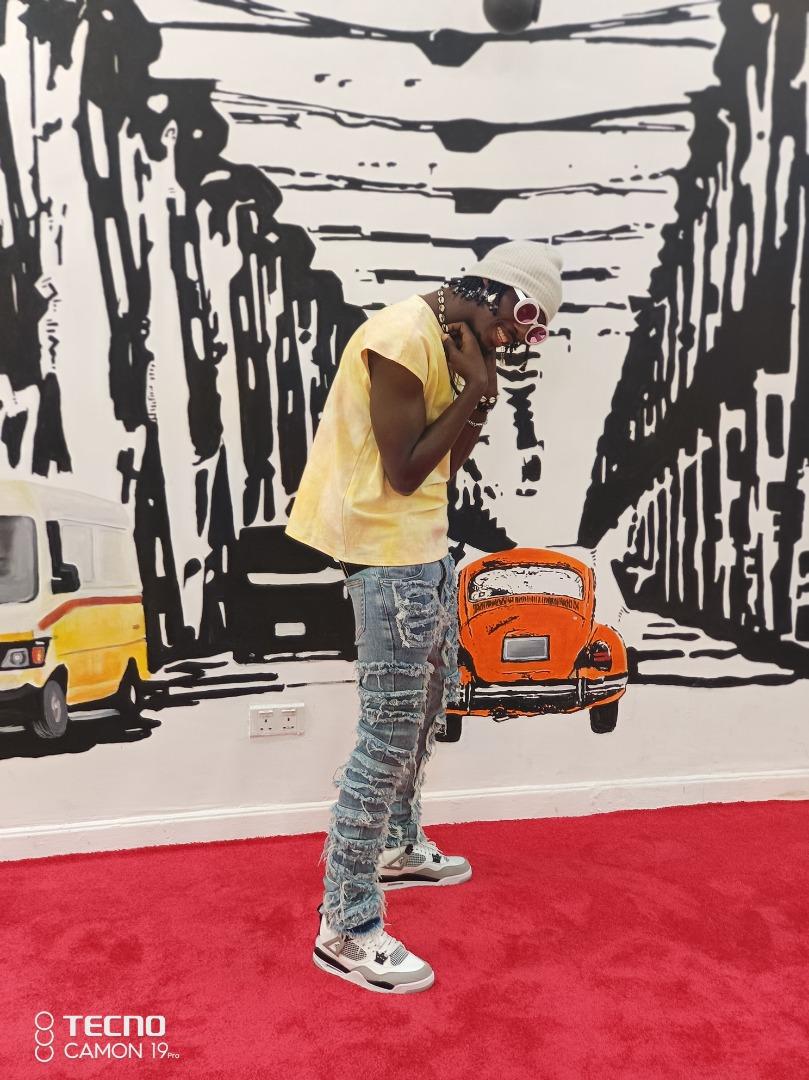 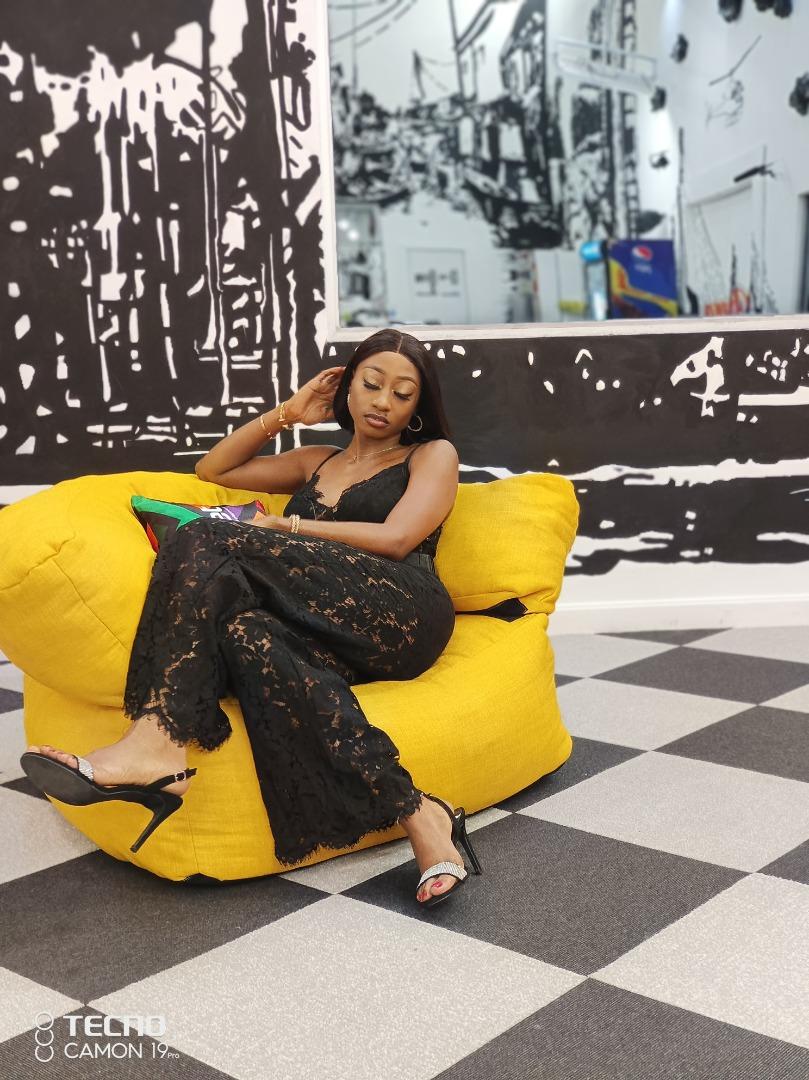 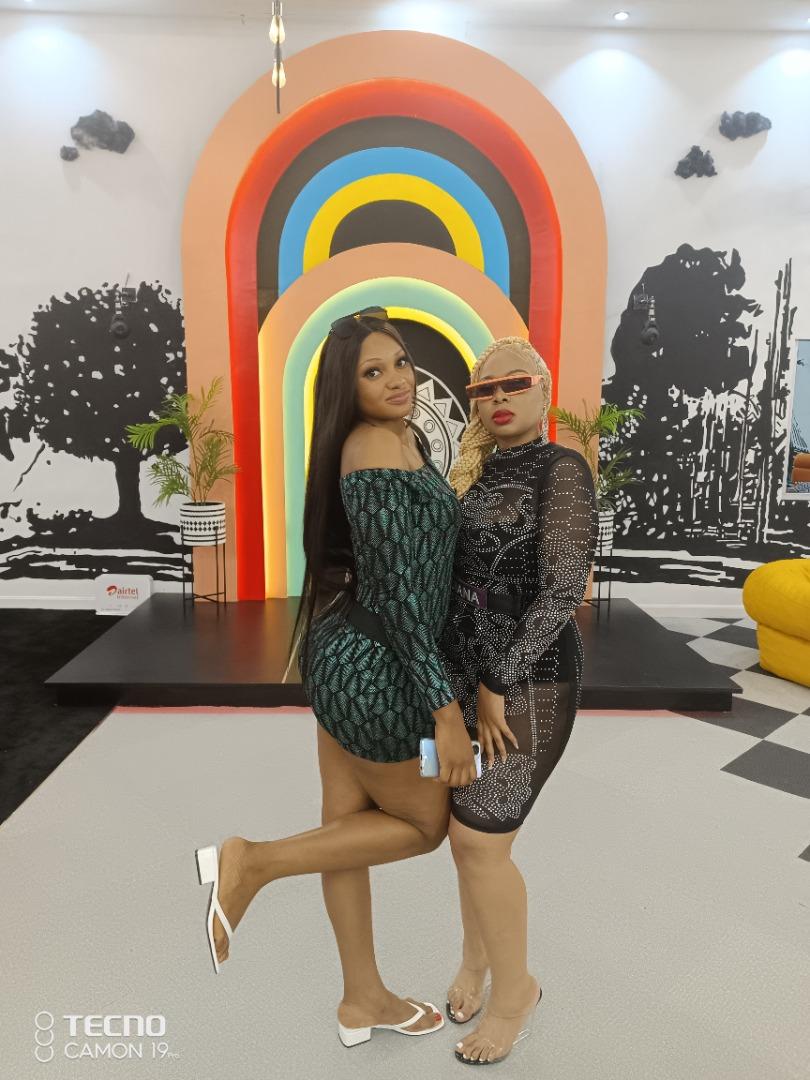 The TECNO CAMON 19 remains the luxury 6.8-inch device fueled with the massive 32MP Front and Triple Rear Camera, which makes it the perfect device for taking delightful photos effortlessly from all angles 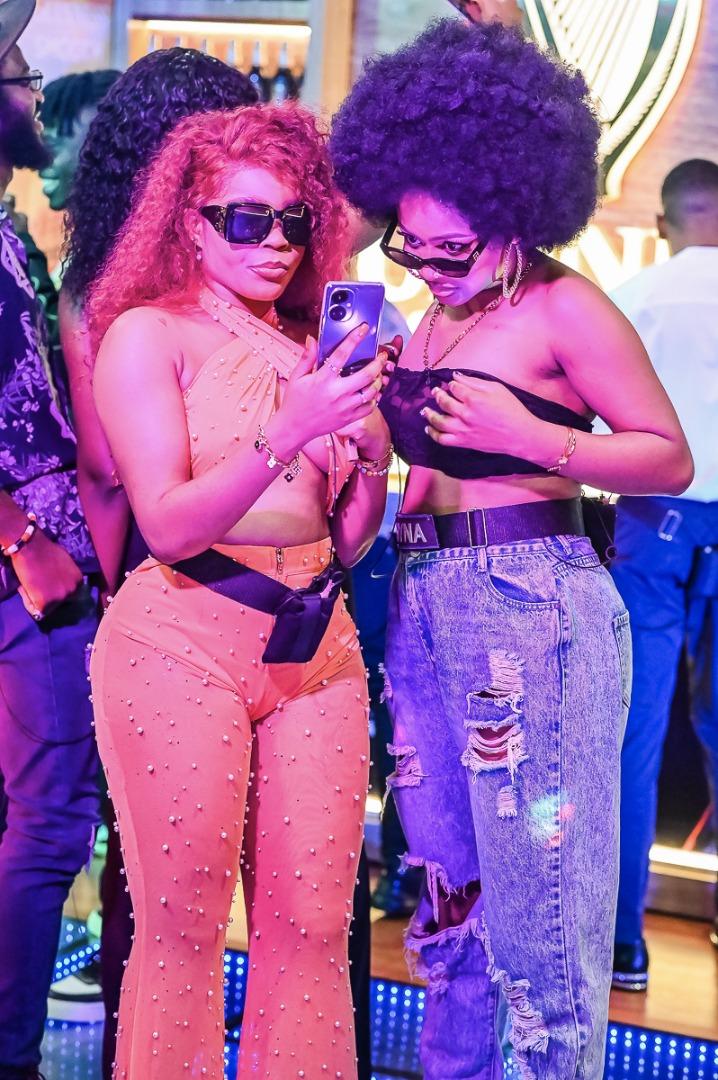 From the glorious to the incredibly stunning, graceful to the majestic, housemates wowed the scene as they took fantastic selfies, heart-warming group photos, and lots more.