Big Brother Naija Season 7 “Level Up” is officially up, and last’s week 2nd Saturday Night Party was a bomb.

It was a lip-smacking and body-shaking moment. Level 1 and Level 2 housemates were out once against in their grand regalia. There were tons of belles wearing stunning old-school fashionable wears and more.  Disc Jockeys, Deejay Whales, and DJ Caise also delivered classical jams to the old-school-themed party. 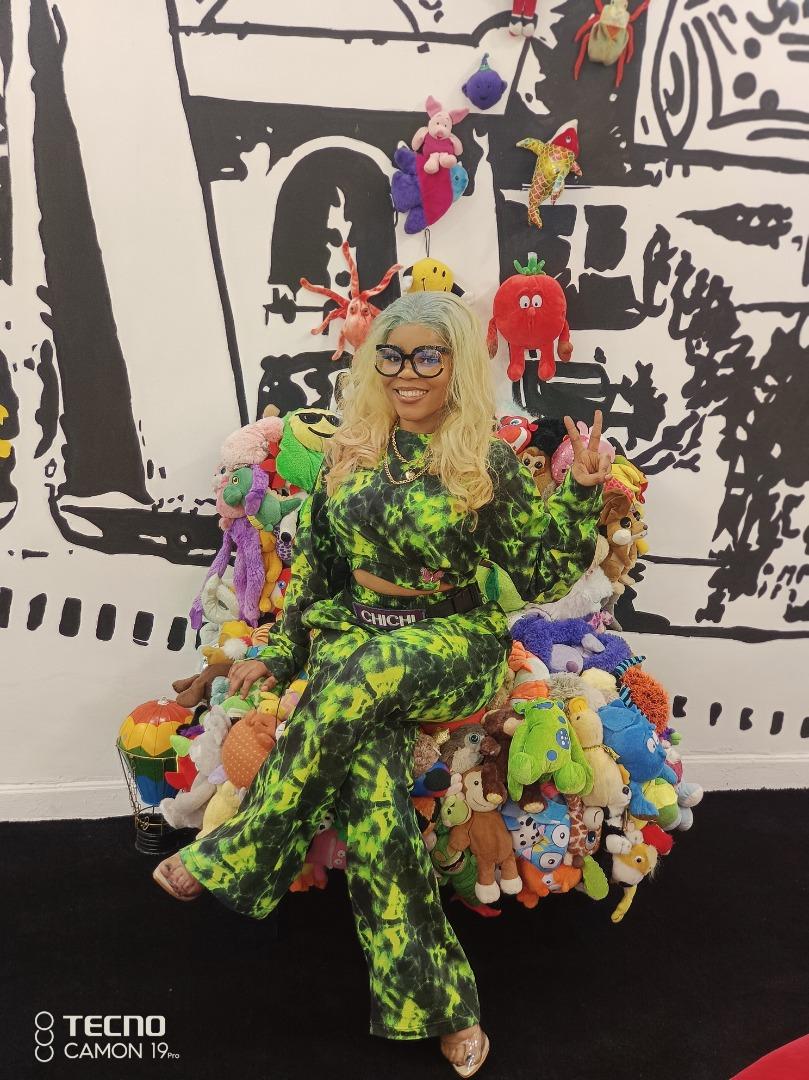 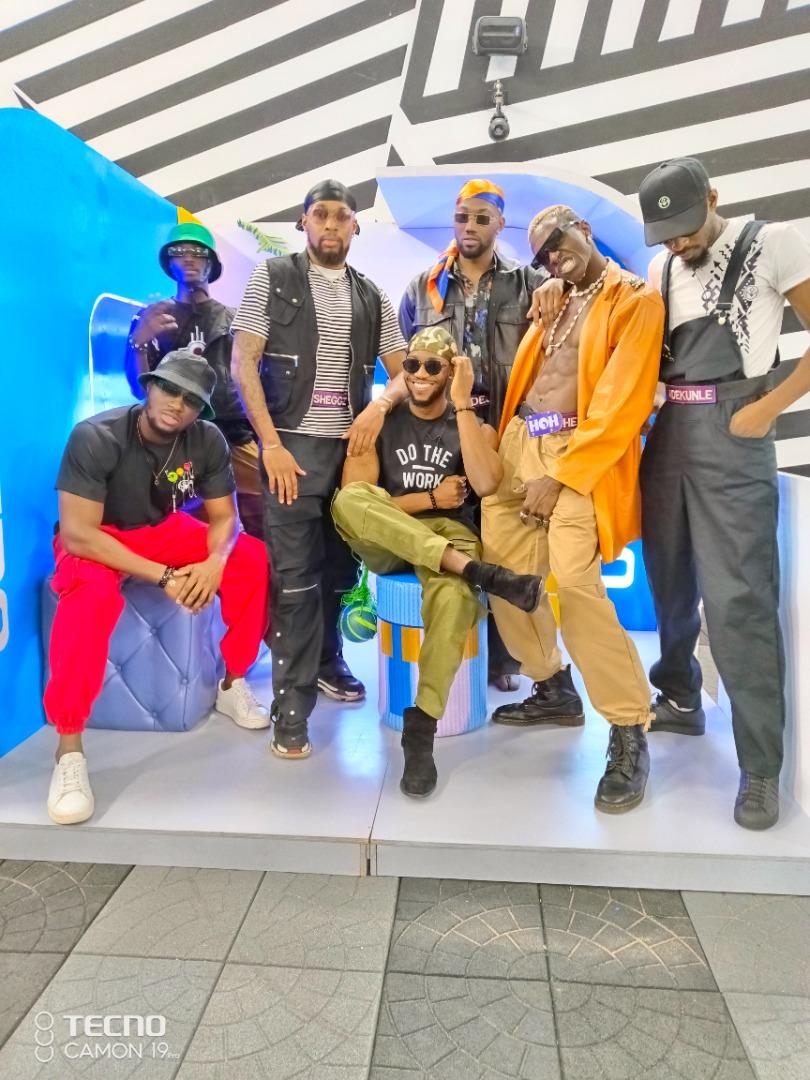 As expected, Big Brother Naija parties are known to be a delight. The 2nd Saturday Night Party was even more explosive as there seemed to be many compelling moments and “coupling” in the house. Fans were wowed by “sensuous moments” between housemates. It is pretty clear that lots of “#ships have sailed,” which made fans wonder if it was a Saturday night party or couples’ drama night. 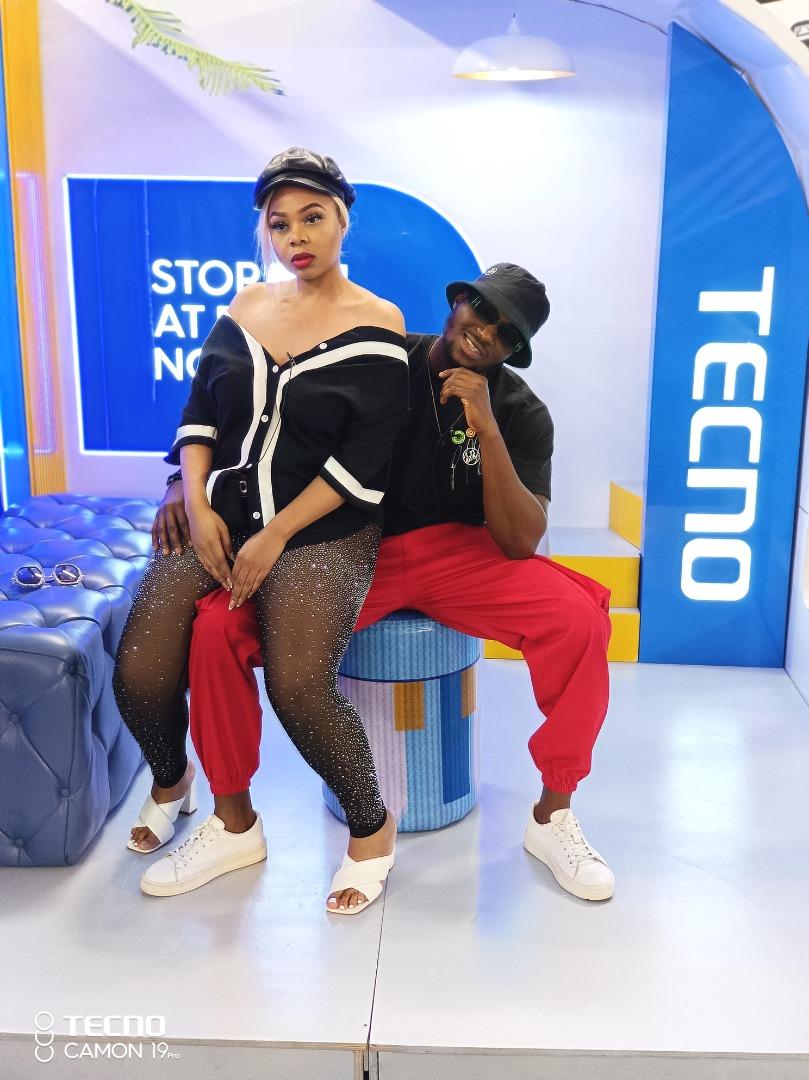 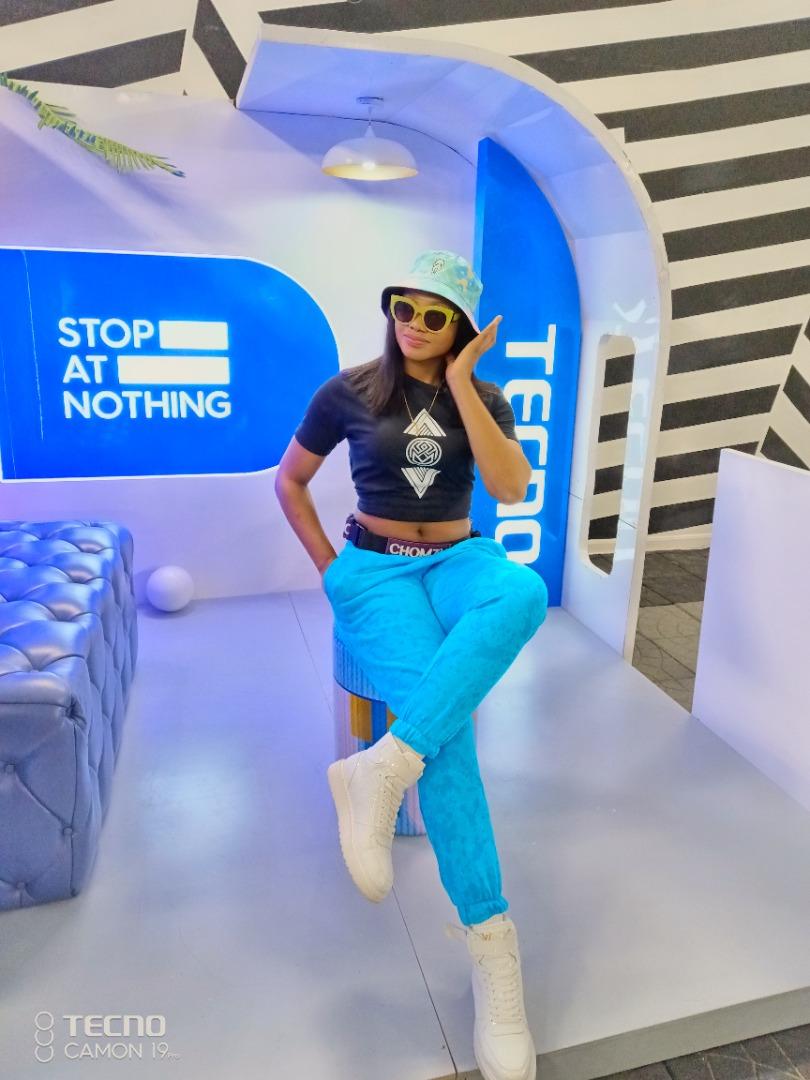 Fortunately, TECNO makes the Saturday Night Party more fantastic, as housemates can now capture those tantalizing moments with the amazing TECNO Camon 19 Pro. Housemates also had their own themed TECNO booth, lighted up, where they took tons of solo photos, selfies, group photos, and more. All of these were made possible by the Camon 19 Pro. The Camon 19 Pro remains the picture-oriented budget-friendly smartphone. 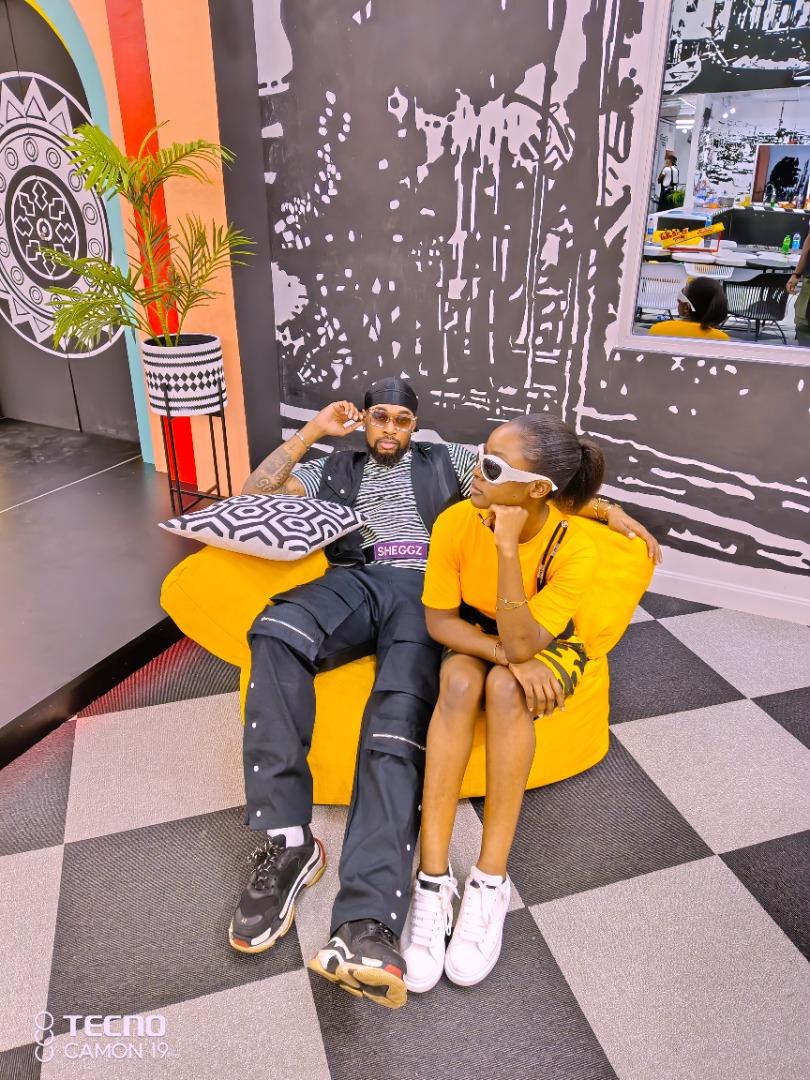 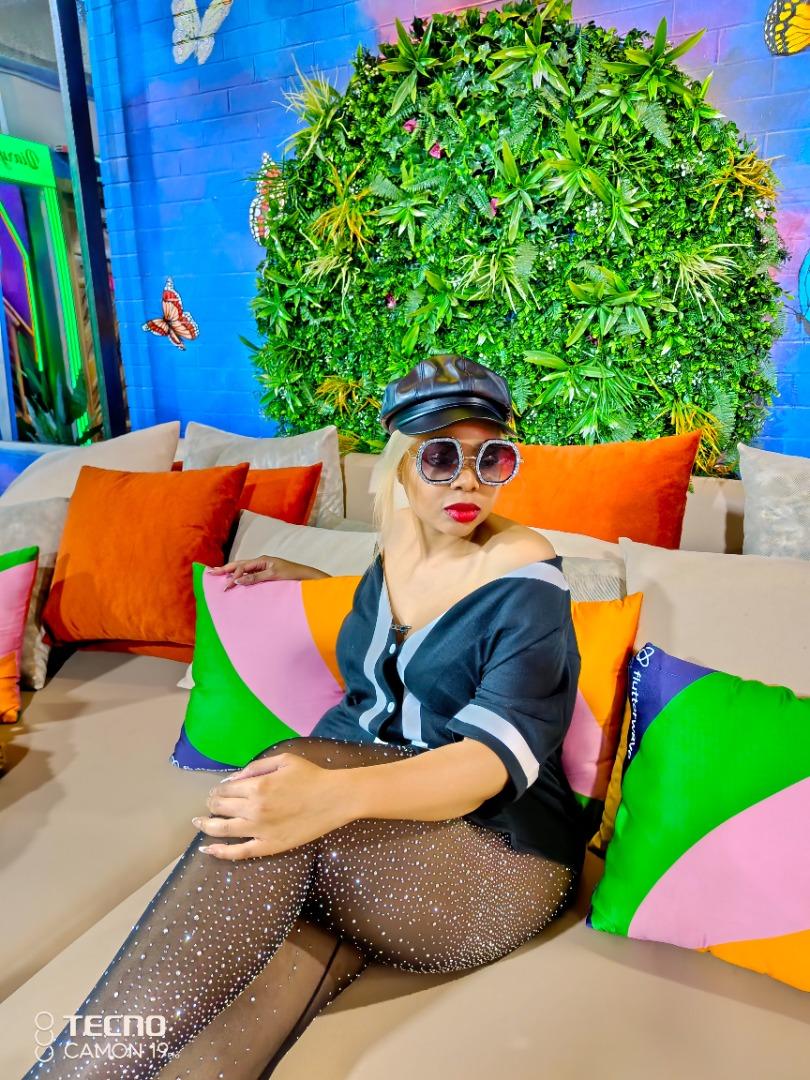 TECNO remains firmly dedicated to its goal to make delightful memories through stunning photography and a phenomenal mobile experience. Overall the next Saturday Night Party promises to be equally memorable with tons of “broken ships” emotions and drama flying over the place.