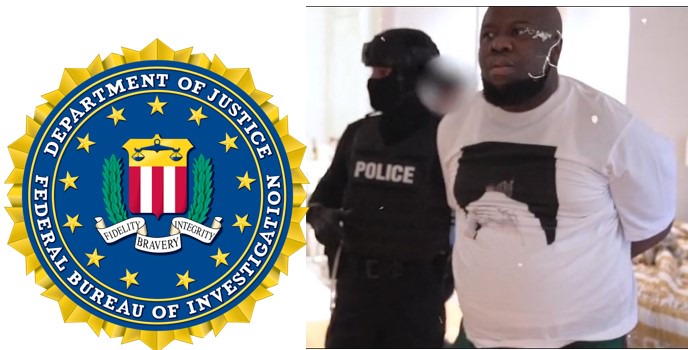 Here is an update to the story as the charge sheet which captured phone conversations with his alleged gang members after each hit is out.

FBI did a detailed and thorough investigation on Hushpuppi and I personally Do not think he can escape this one.

In the affidavit prepared by FBI Special Agent Andrew John Innocenti, the suspected Nigerian fraudster and his co-conspirators were accused of stealing over $16m. 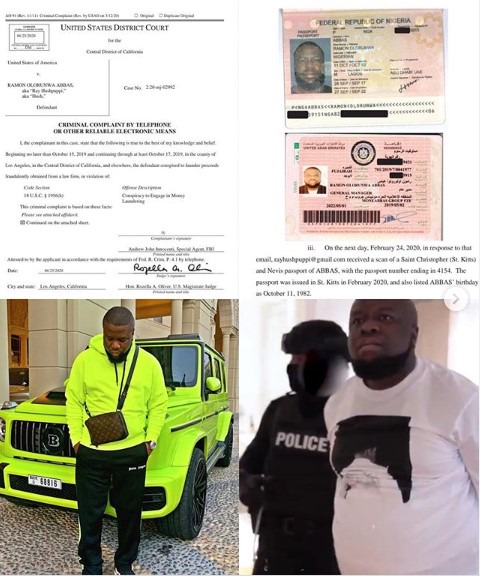 The shocking thing now is that Hushpuppi is currently 38 and he will be 58 years old by the time he will be released from prison if he gets the statutory 20 years.

Make I carry my bicycle go buy Akara and Akamu.

Quite a number of Nigerian celebrities have at one time or another changed their names for reasons which are best known to them.
READ  See As This Nigerian Couple Dance Into Their Wedding Reception With No Guest (Watch Video)
While many...
Read more
News