It was a delightful day at the Big Brother Naija Season 7 opening ceremony. Nigeria’s biggest ever reality show, Big Brother Naija (BBNaija), kicked off in grand style on Saturday, July 23, with hints and tidbits of explosive drama and intrigue that this year’s 72 days of non-stop fun at Big Brother would bring. Shortly towards the end of the show, the first 12 housemates were introduced by BBNaija’s renowned host, Ebuka Obi-Uchendu, and expectations. The year’s winner would go home with a whopping N100m grand prize.

Nigeria’s most ambitious brand, TECNO Mobile, is the official smartphone sponsor of this season’s BBNaija. Over the years, TECNO has played an enormous role in the success of Nigeria’s Big Brother show, alongside other iconic performances in the country. This aligns with the brand’s continuous dedication to supporting young and ambitious youths determined to drive their aspirations and dreams to greater heights. 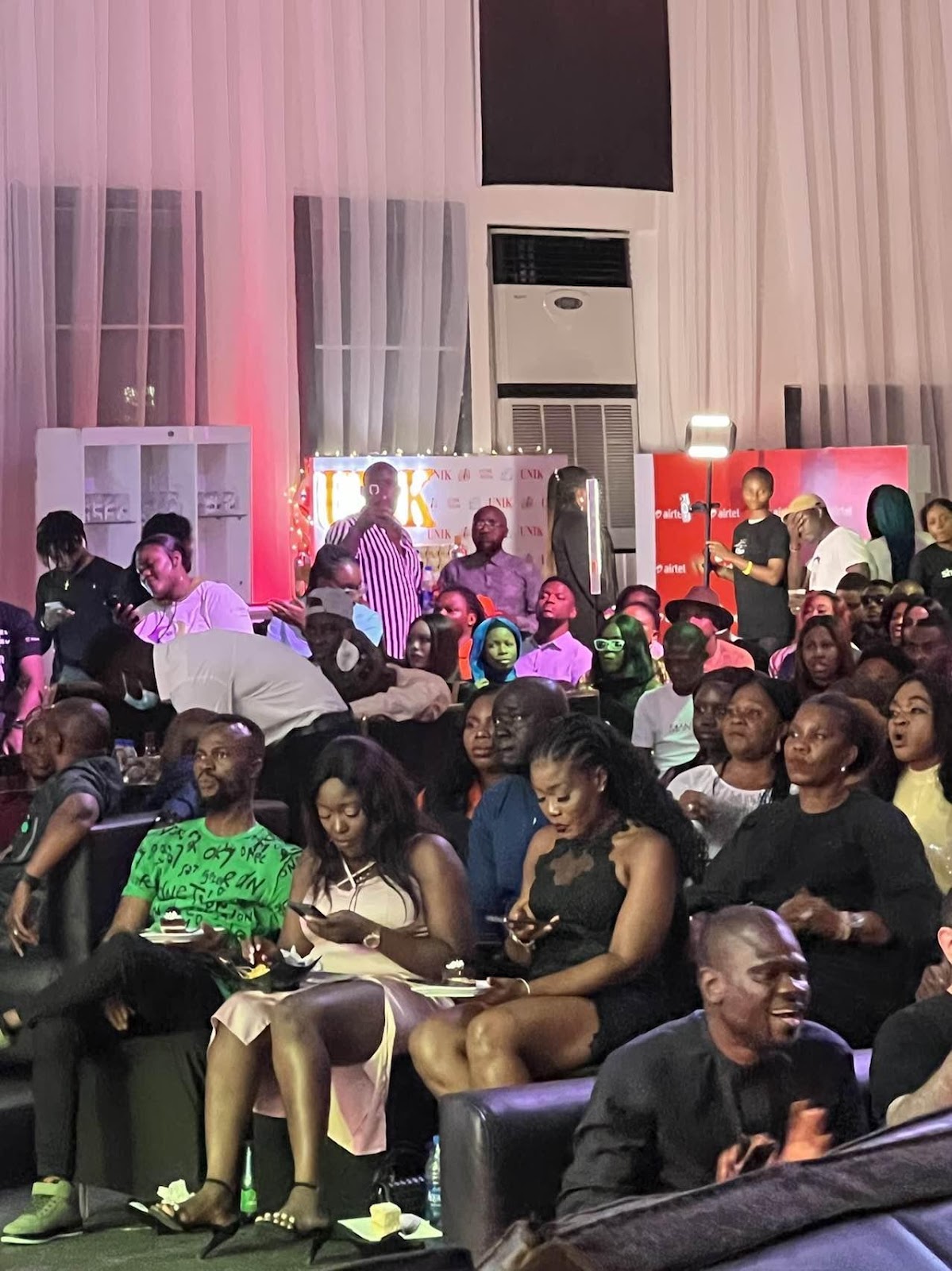 This year, TECNO’s newly released CAMON 19 Pro will be the star shining radiantly in the hands of Housemates as they will be asked to use this device to take gorgeous photos at their Saturday Night Party. 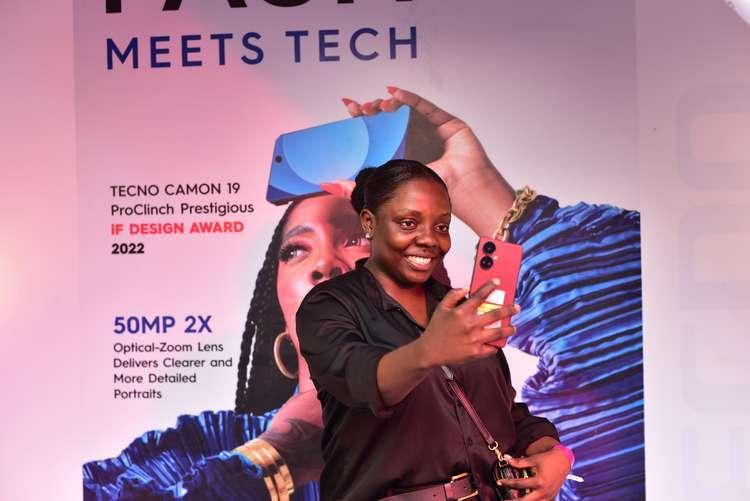 At the fantastic opening ceremony, the TECNO Beauty Booth equally operated in its full glory by engaging and treating fans to memorable moments. 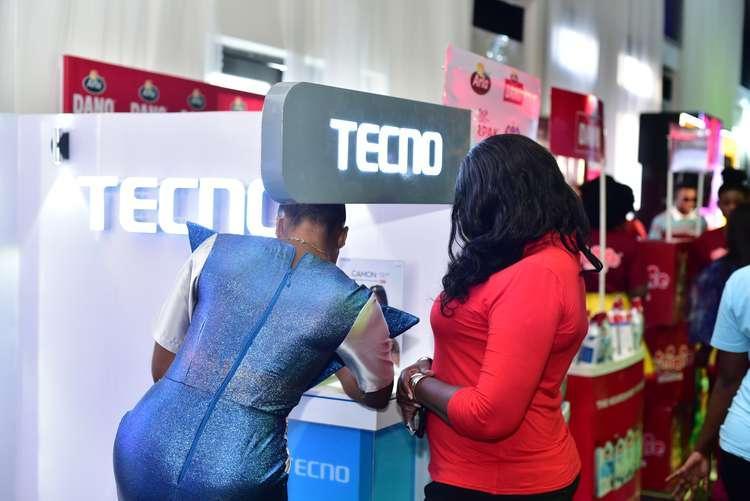 Fans, ambassadors, and TECNO enthusiasts were engaged in trivia and invited to take pictures with the newly released CAMON 19 Pro.

It was indeed an eventful day filled with fun and memories. TECNO undoubtedly remains true to putting its audience first by creating lasting memories and driving youthful dreams into tangible realities.