Panic has gripped Nigerians on social media following the death of Nollywood actress Takor Veronica, who was found dead in a hotel room in Benue State.

Reports say her body was discovered on Saturday, March 19th, in a hotel located at Nyinma area of Makurdi, Benue State, a week after she celebrated her birthday.

Spokesperson of the State Police Command, SP Catherine Anene, confirmed the incident in a statement as she reveals that three suspects have been arrested in connection with the case. 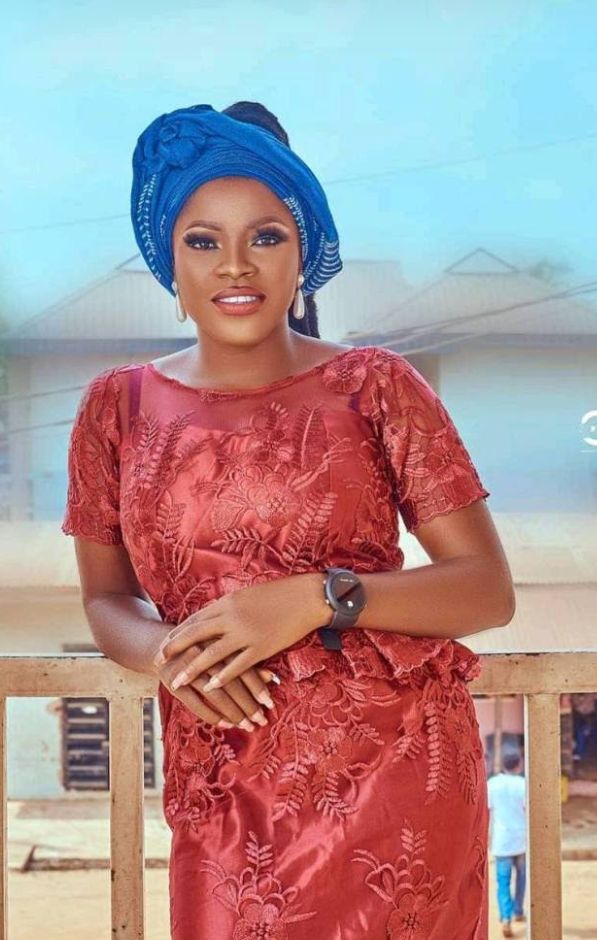 Anene said: “There is a death report of a lady in a hotel but details will come from doctors; we did not see marks of violence on her body. So, the autopsy will reveal the cause of the death. The person that d#ed was dressed; we didn’t see marks on her body meaning there were no injuries.

“Three suspects were arrested in connection with this case, so they will give us details. We can’t say it is a case of murder because we didn’t see marks of violence.” 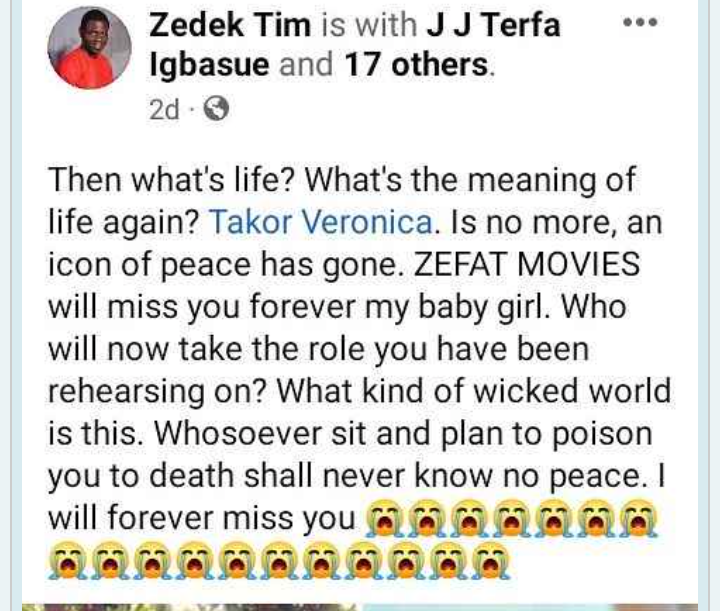 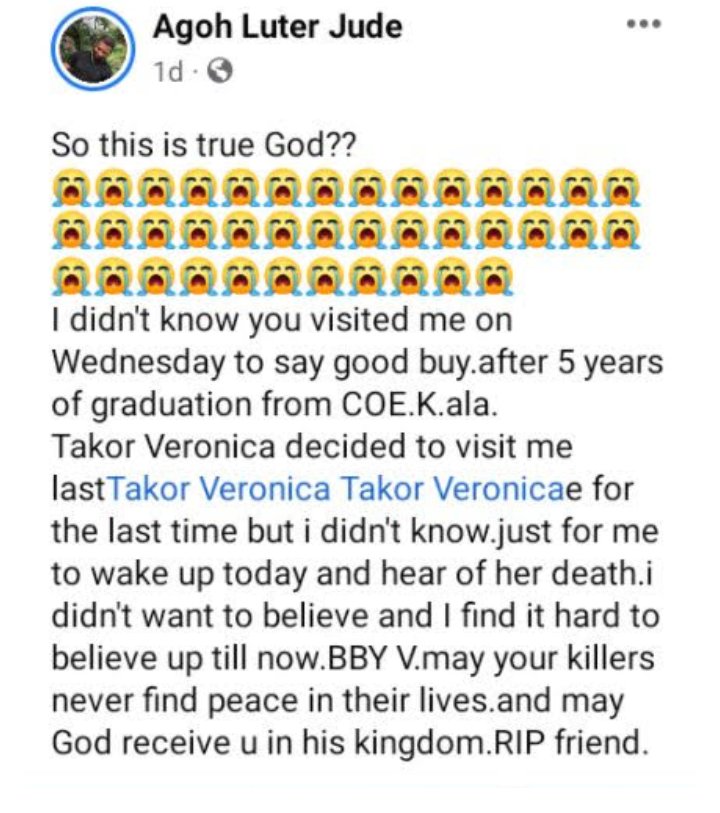 “Which Job Is Your Daughter Doing To Get This?”- Uche Maduagwu Call Out Iyabo Ojo Over Her Daughter’s New Benz

Powerful Toxins Removal: What You Should Know Before Buying ROOT Products