Ighalo is a popular Nigeria Footballer who recently Joined the English Premier Club, Manchester United on Loan from Shanghai Greenland Shenhua of the Chinese Super League.

We have seen many cases of people who look like celebrities but based on nature and reality, everyone must have a particular person he or she will resemble.

In the case of this guy, He looks like Ighalo judging from the photo shared on the microblogging site. The Twitter user who posted pictures to convince people that he is a lookalike of the Nigerian Footballer.

However Many Users on the network have started dropping funny comments on his post.

Check the Photo that has been making rounds on Twitter: 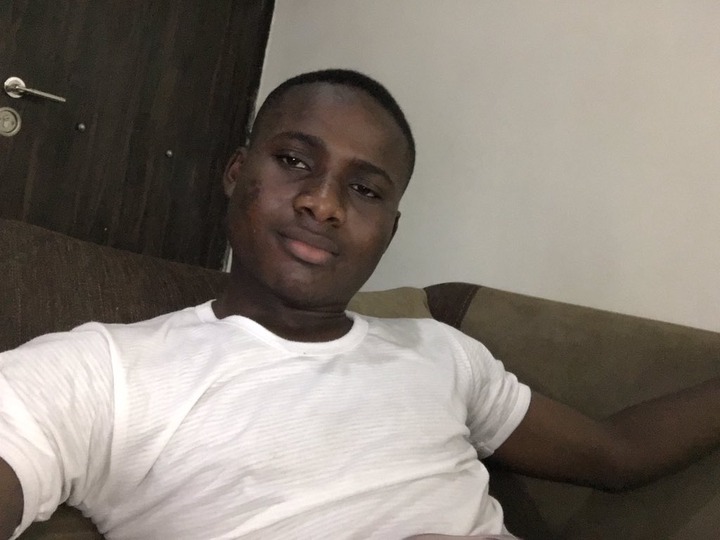 See Their Reactions below: 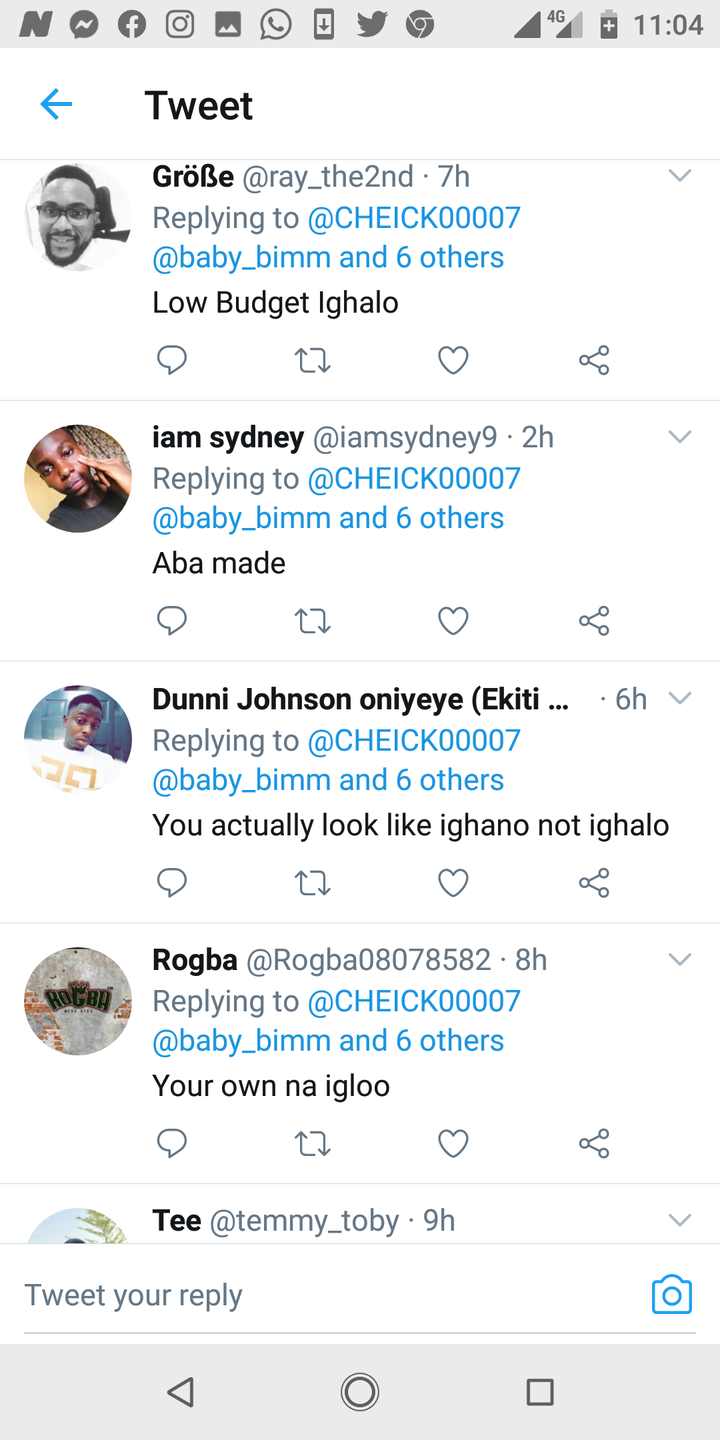 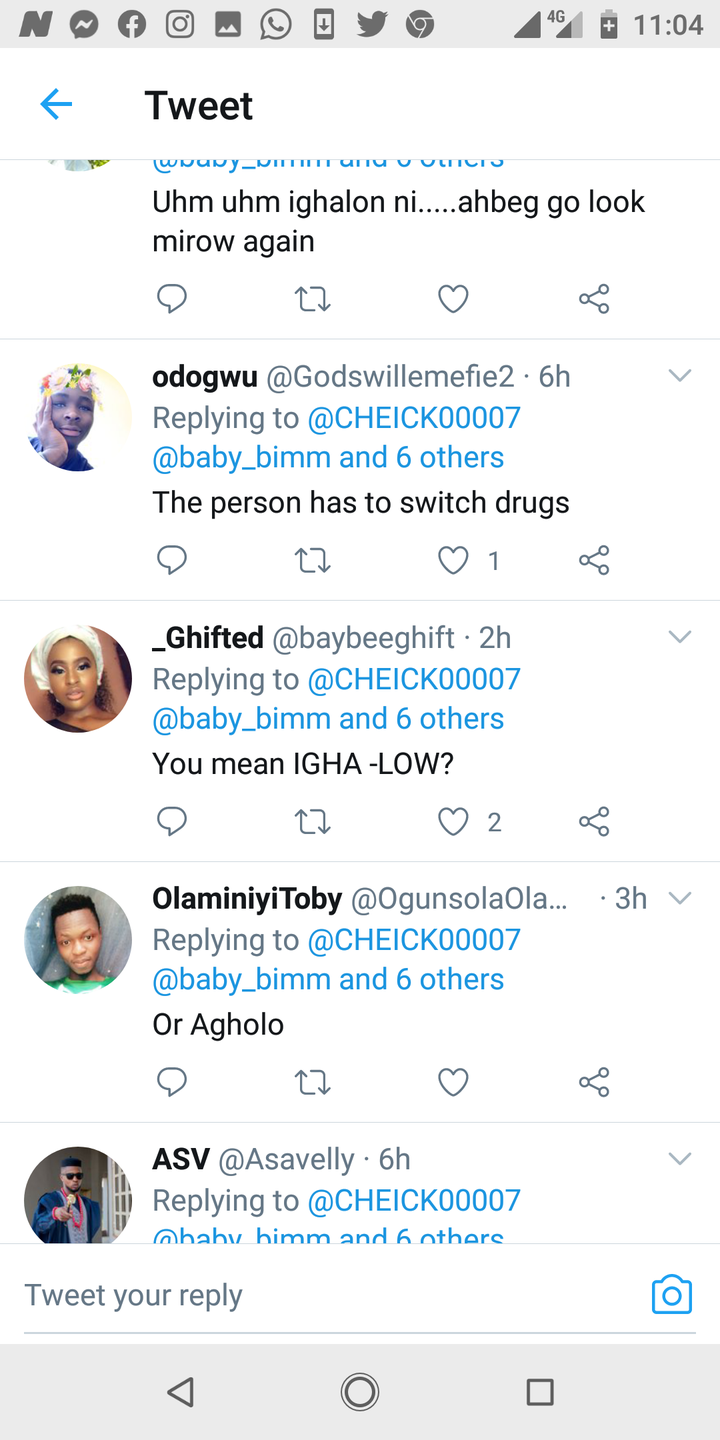 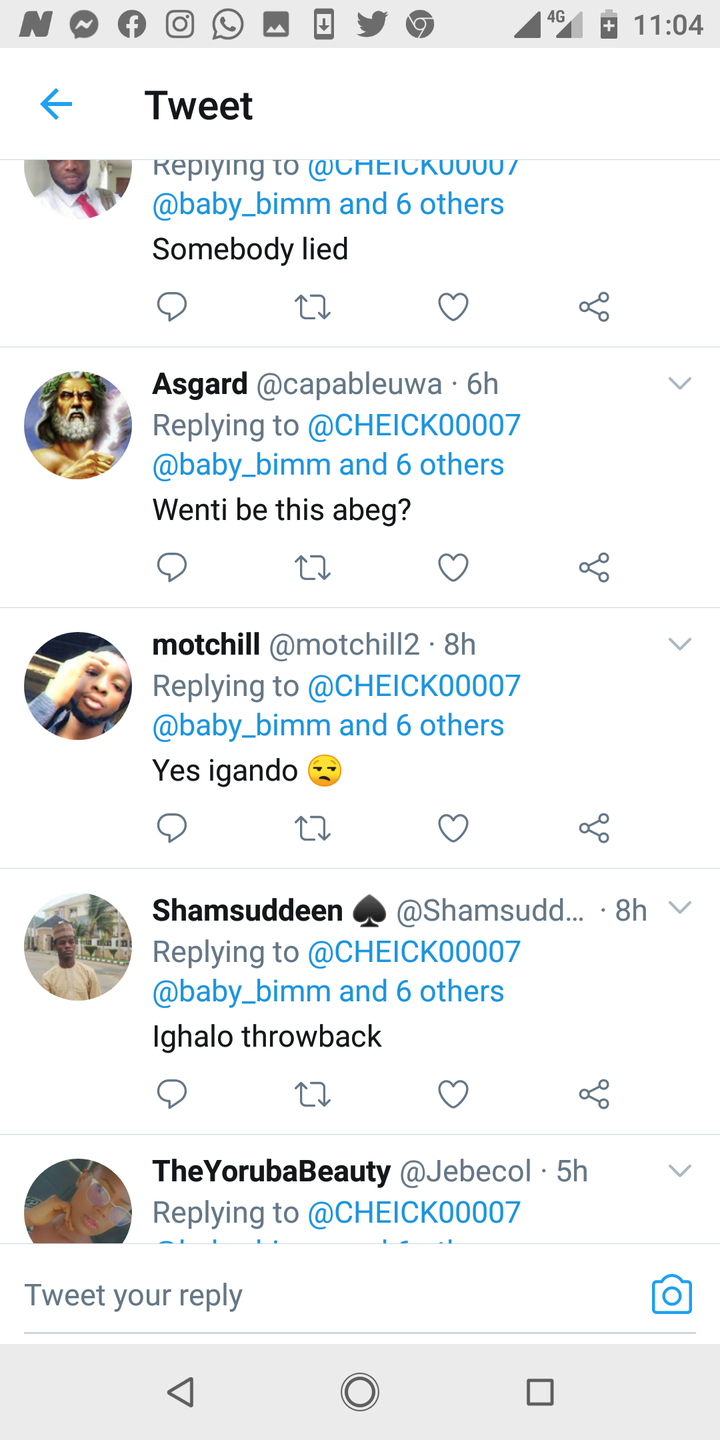 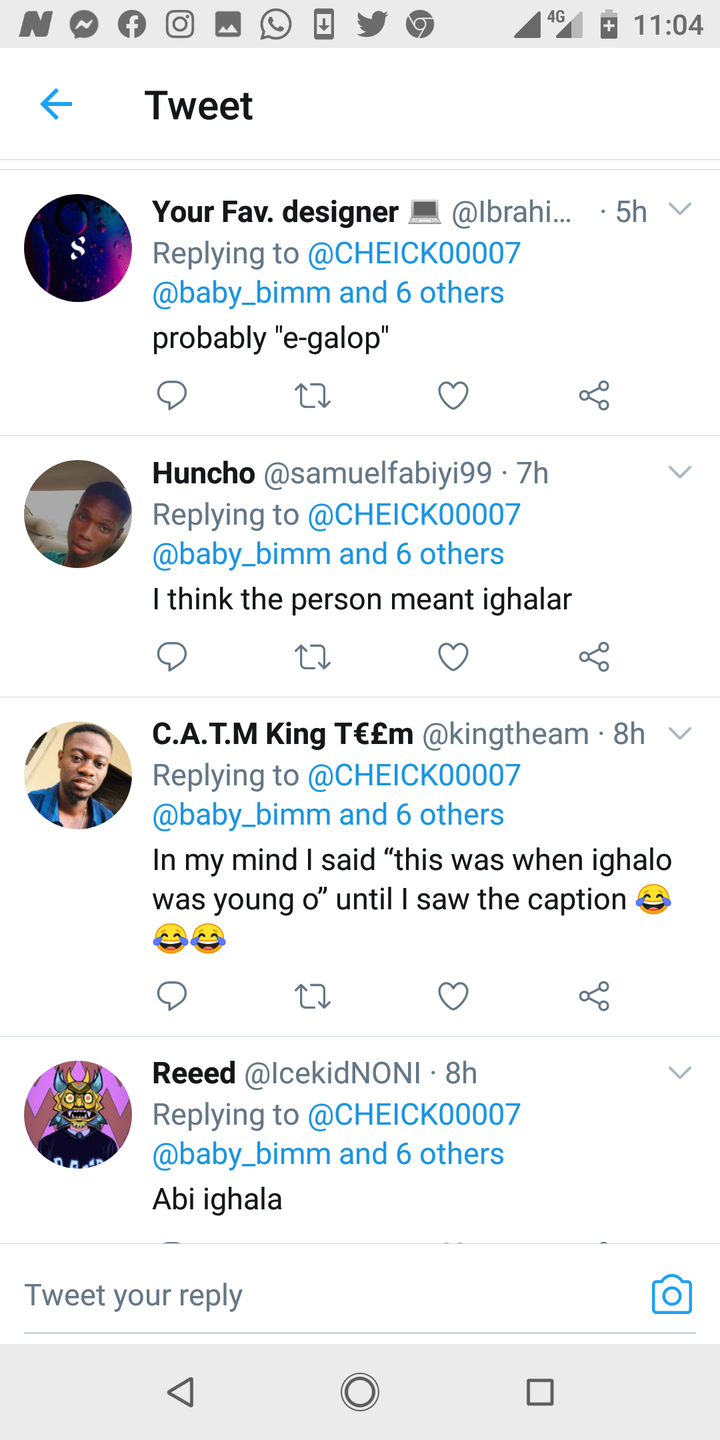 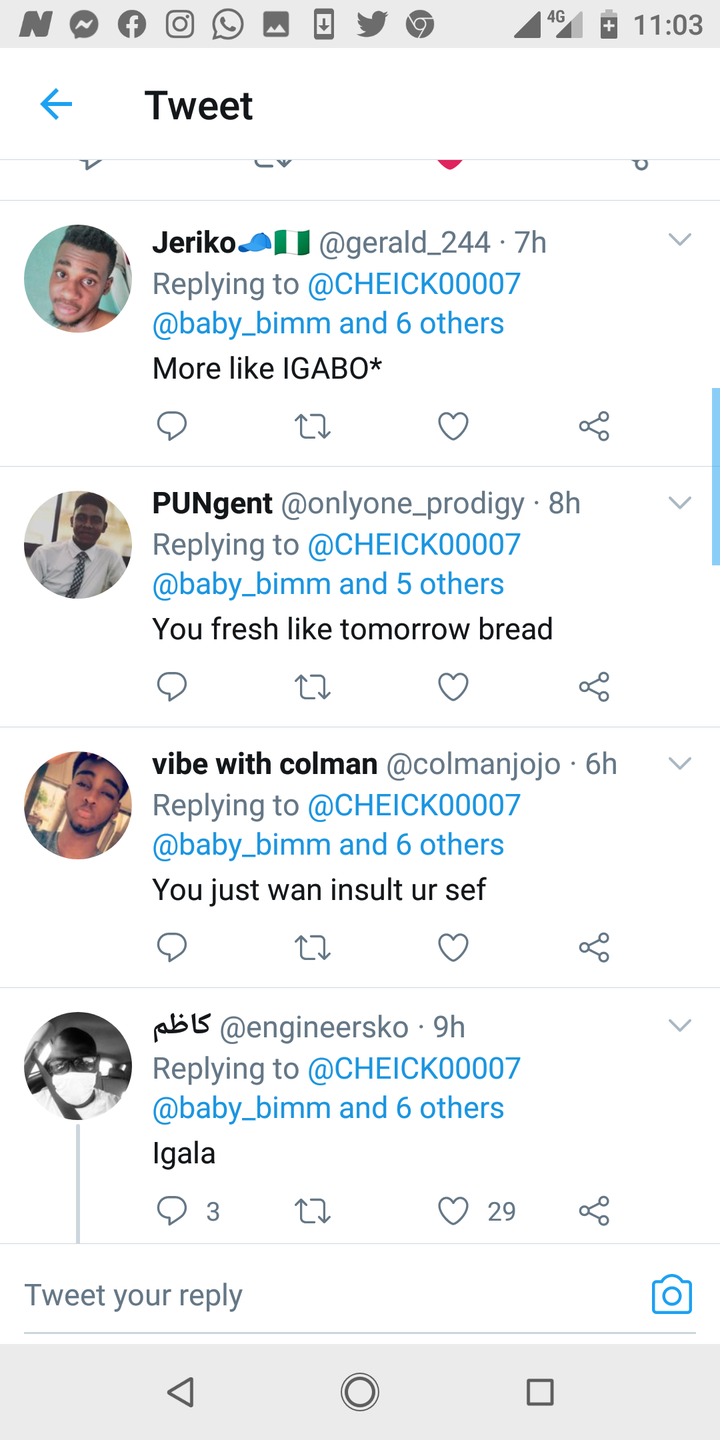 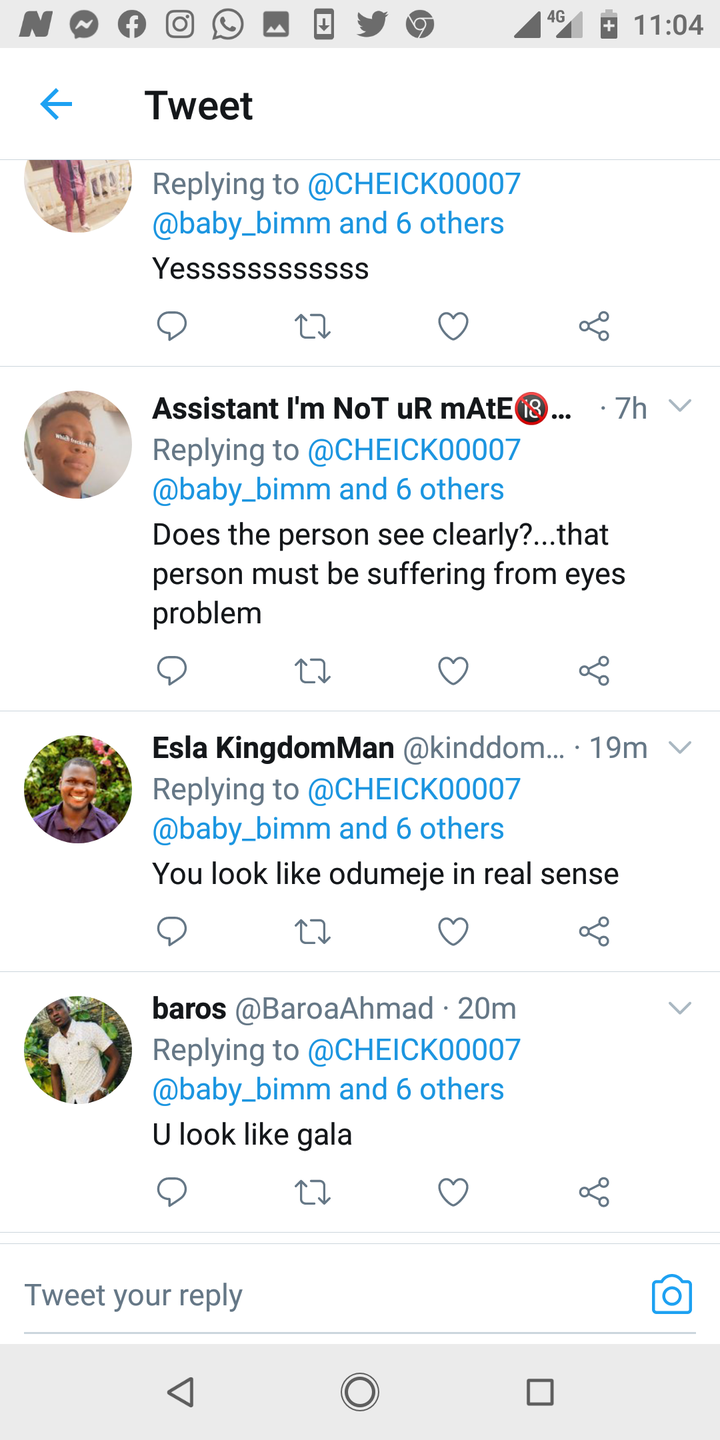 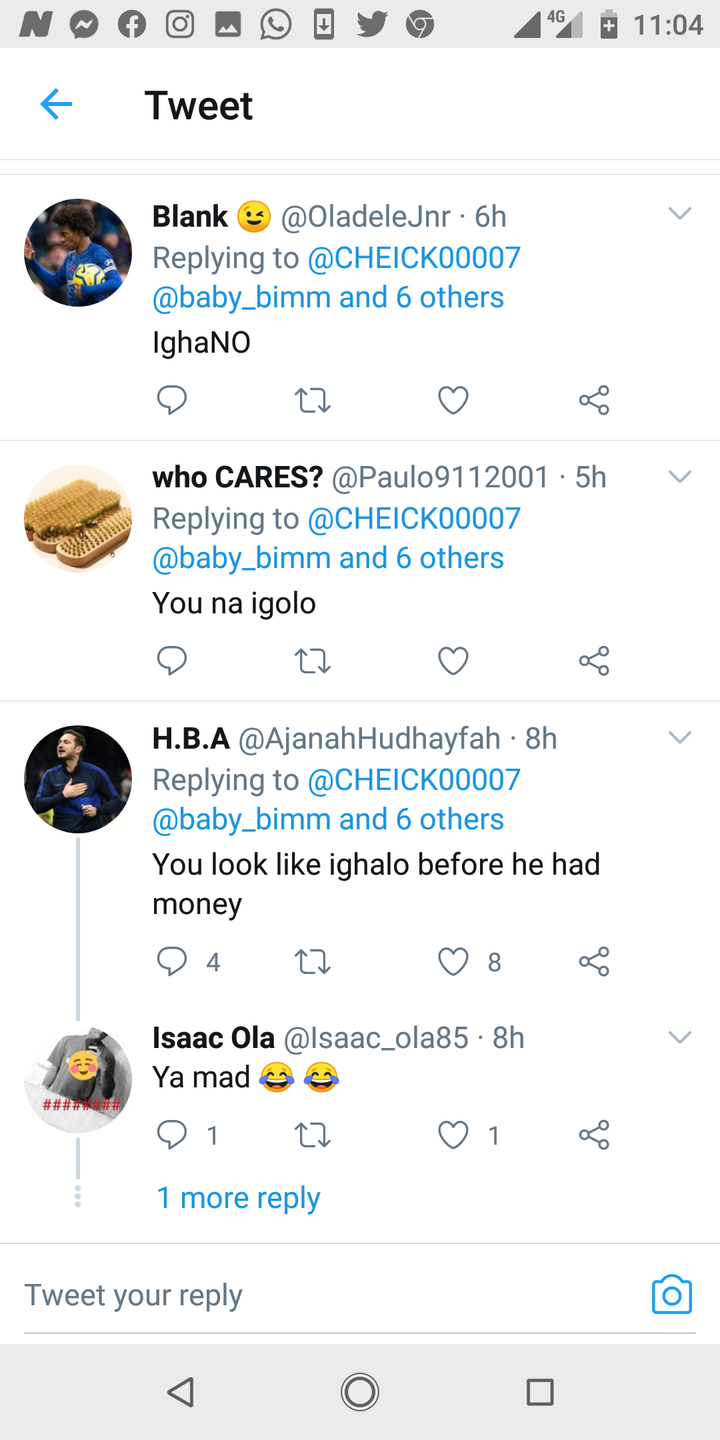 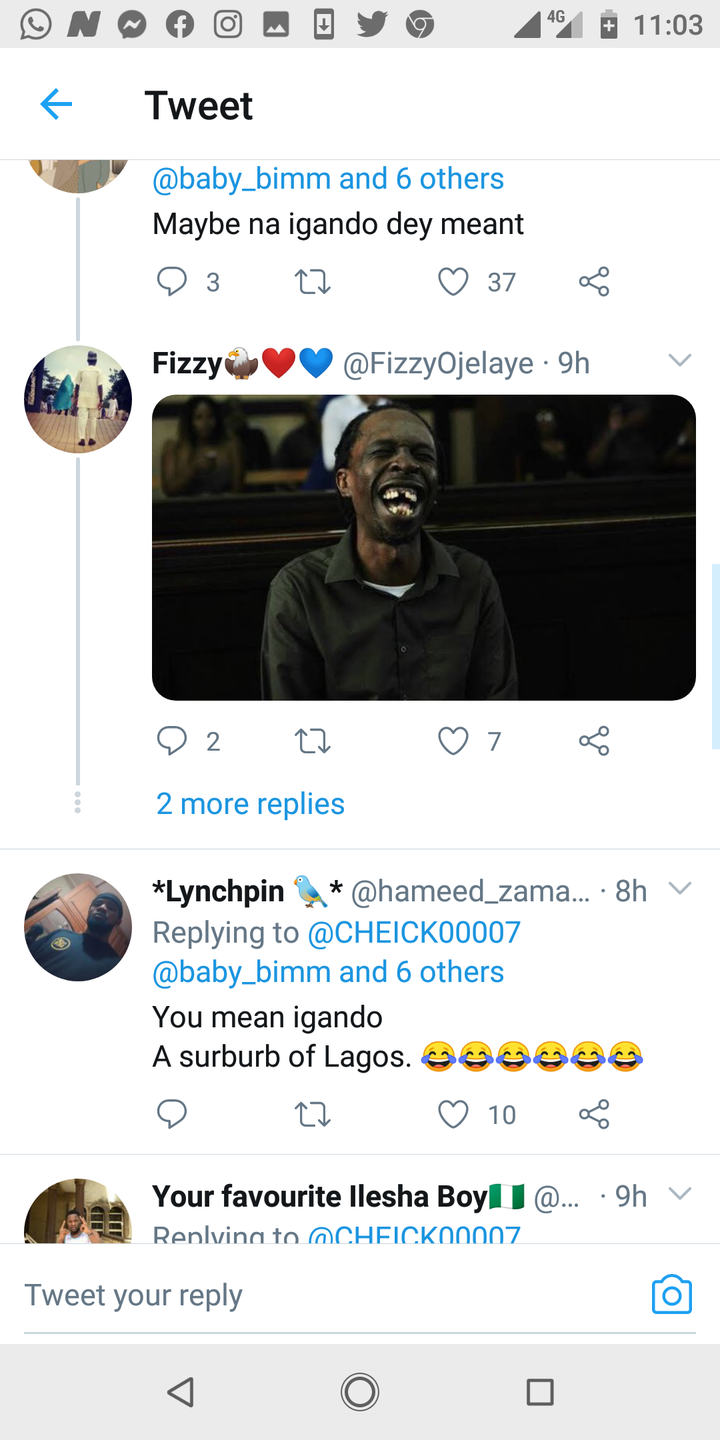 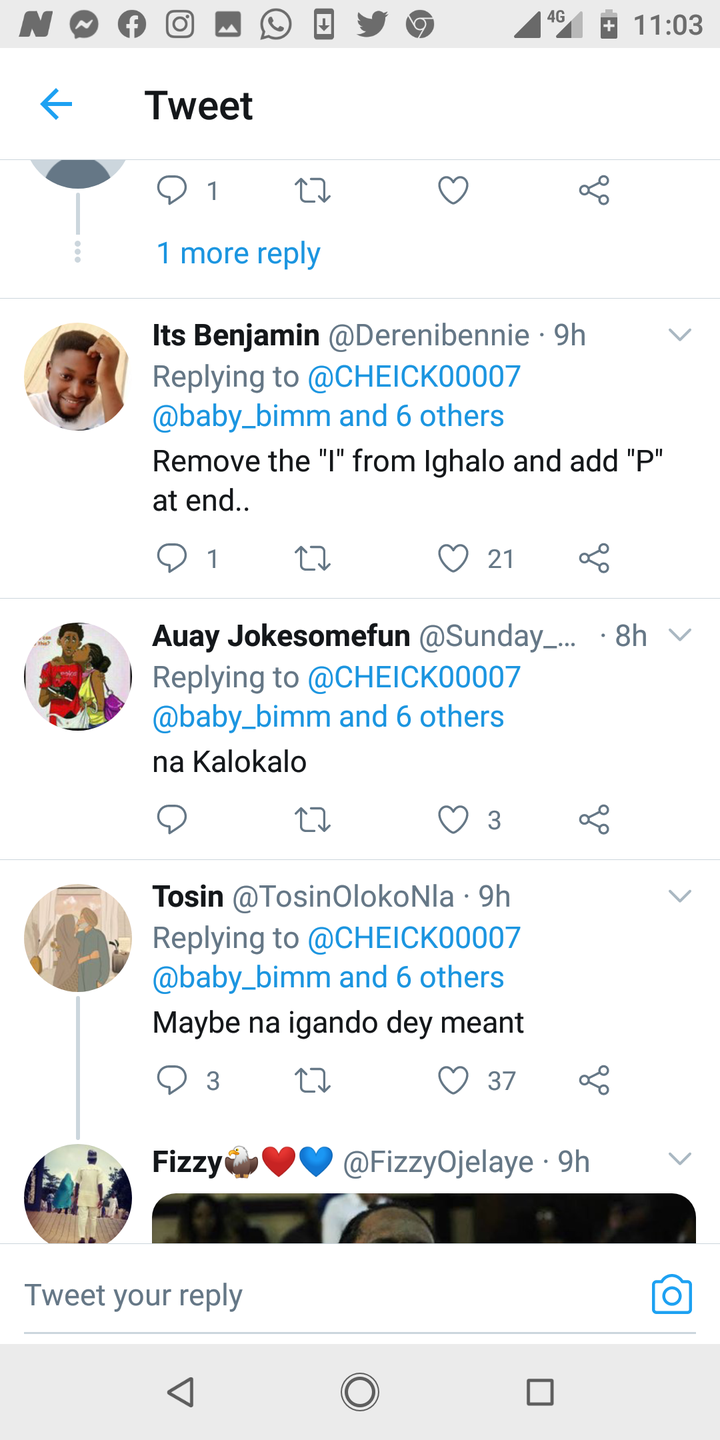 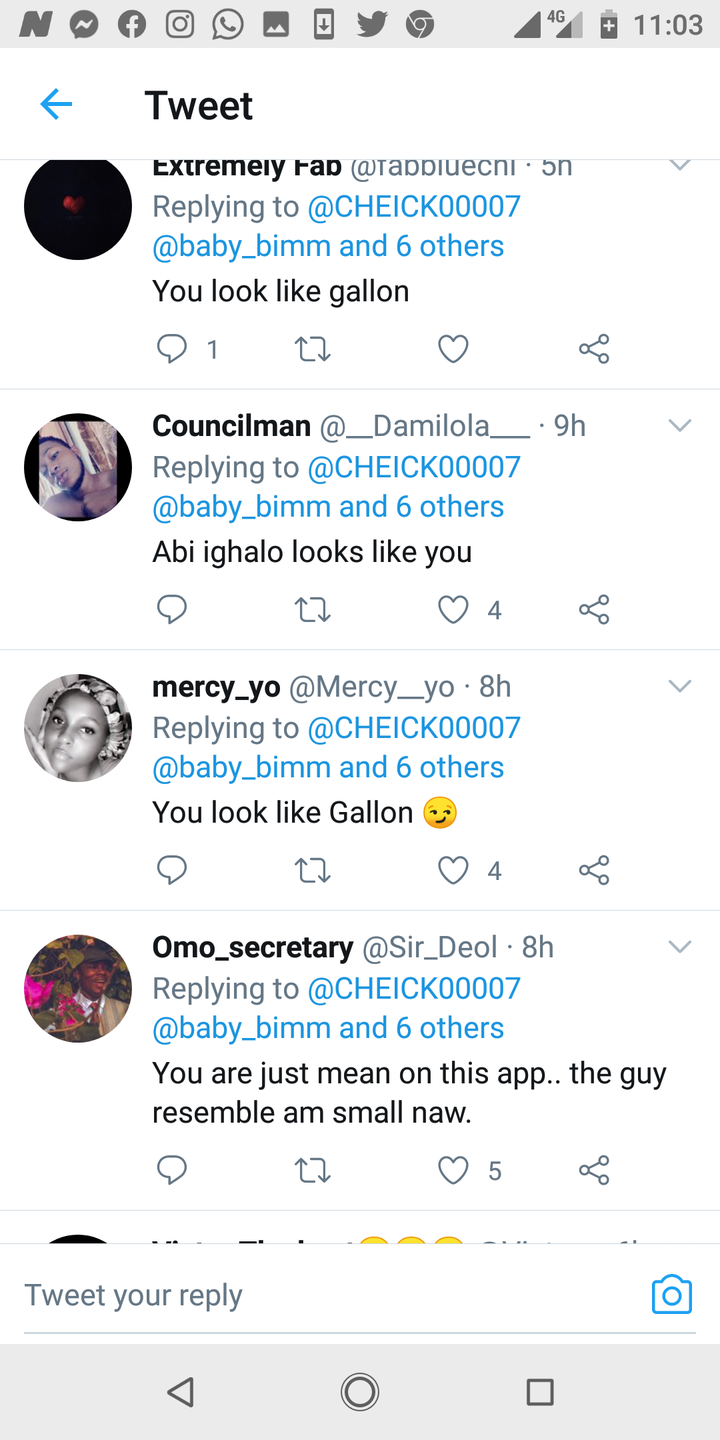 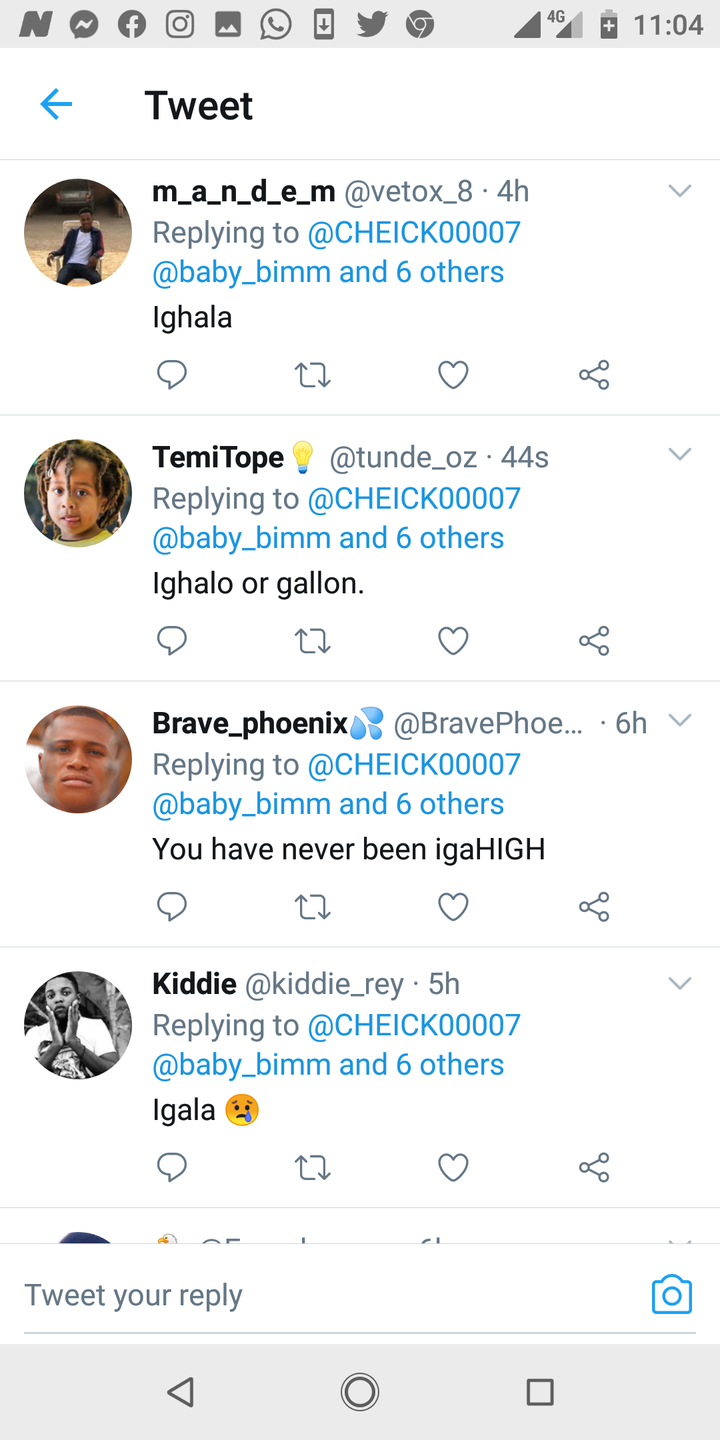 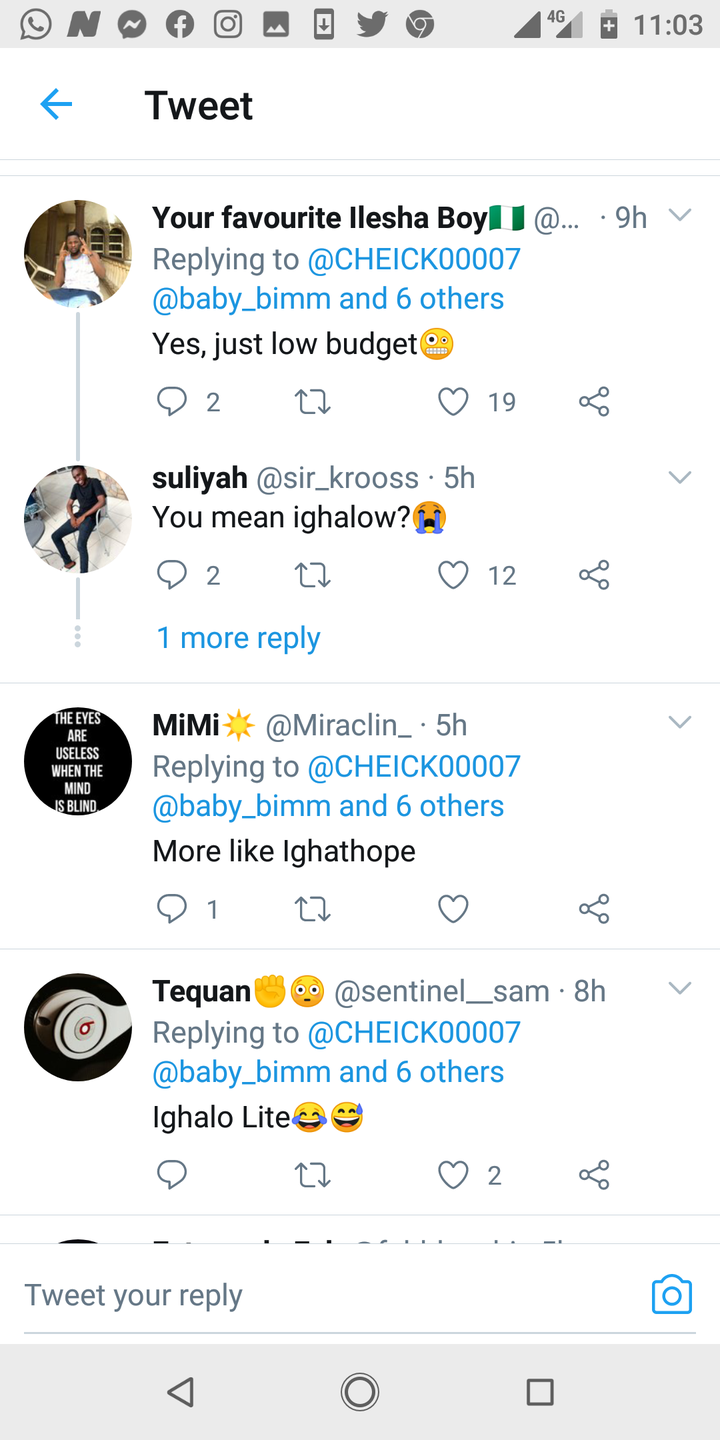 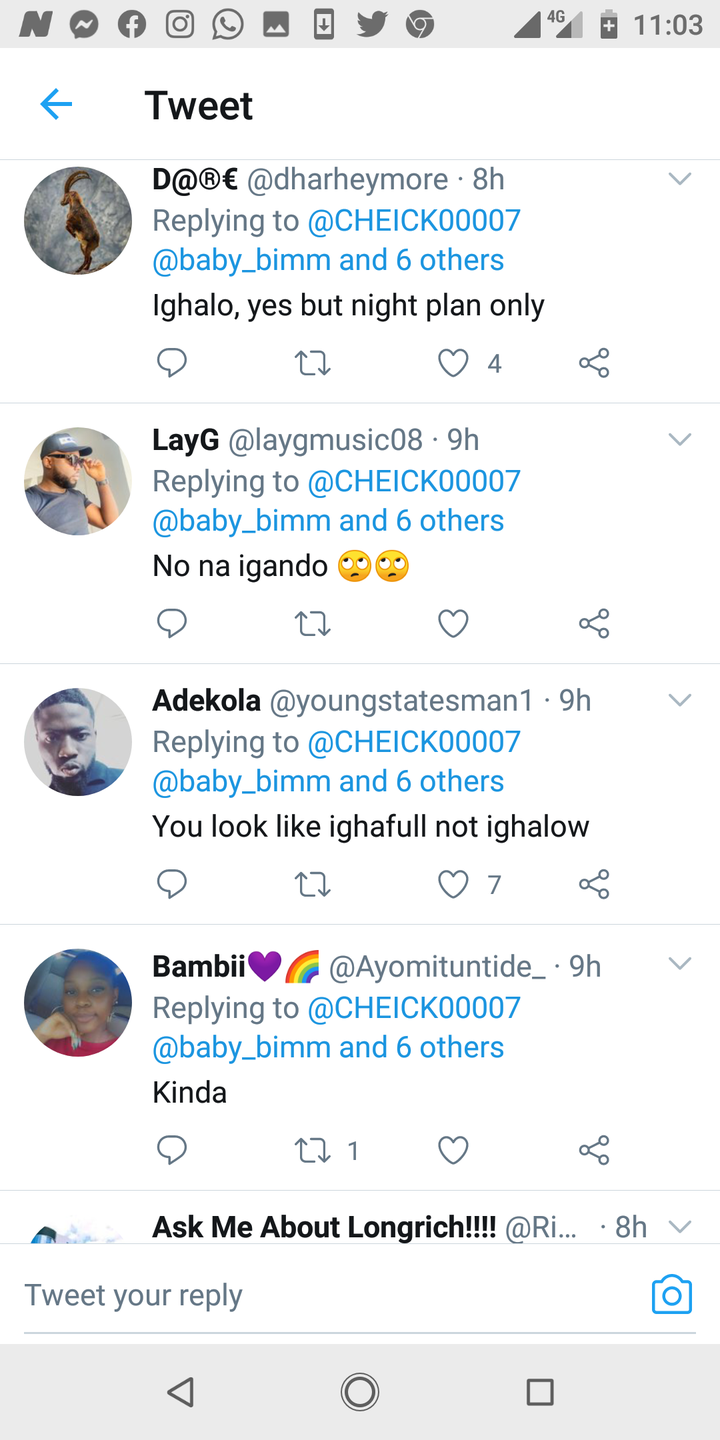 Online Taxi Services have witnessed tremendous growth in Nigeria in the year 2020 and the industry is slowly growing into a multibillion-dollar venture.
READ  I Can't Breathe Well - Dybala Opens Up On His Battle With Coronavirus Pandemic
Today...
Read more
Editorial pick

Stingy Men Association of Nigeria (SMAN) has entered another level as New app is now available for Men who are stingy and not ready...
Read more
Subscribe
Login
Comments
Inline Feedbacks
View all comments