AkinBlog
Home Entertainment See The Most Dressed Footballers In The World

See The Most Dressed Footballers In The World

Apart from just playing football, These footballers know how to dress well for any outing.

No wonder they have been picked as the most dressed Footballers in the world.

You will be surprised that Footballers are also killing it in the fashion world.

Below reveal the identity of the most dressed footballers:

French International Karim Benzema has been nicknamed off the pitch as “the Drip god”. 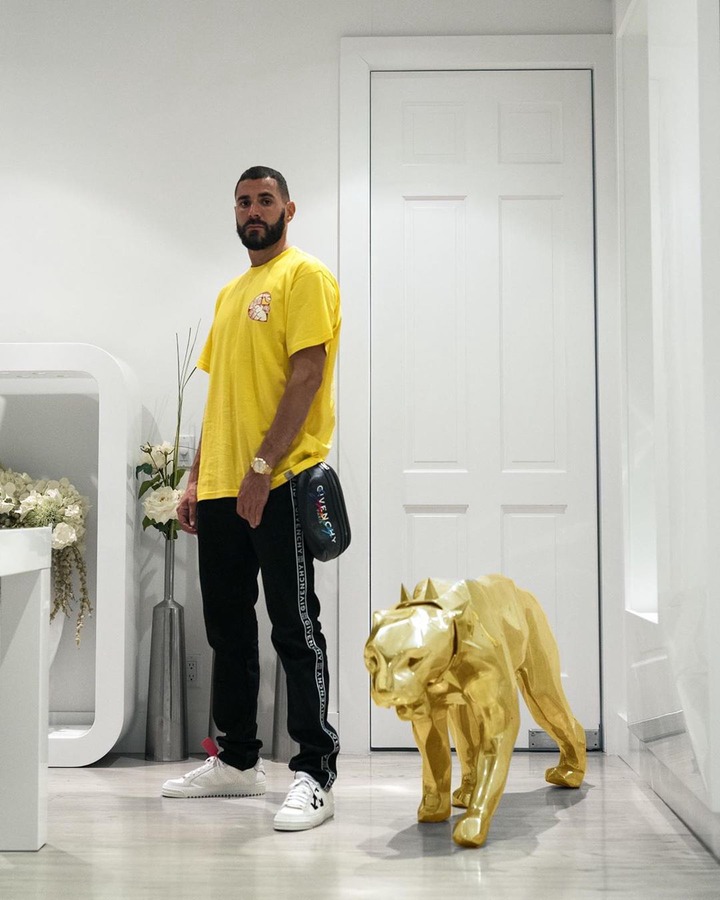 The Real Madrid Forward dazzles his Instagram followers with beautiful pictures showing his luxurious home and his beautiful cloth combinations. 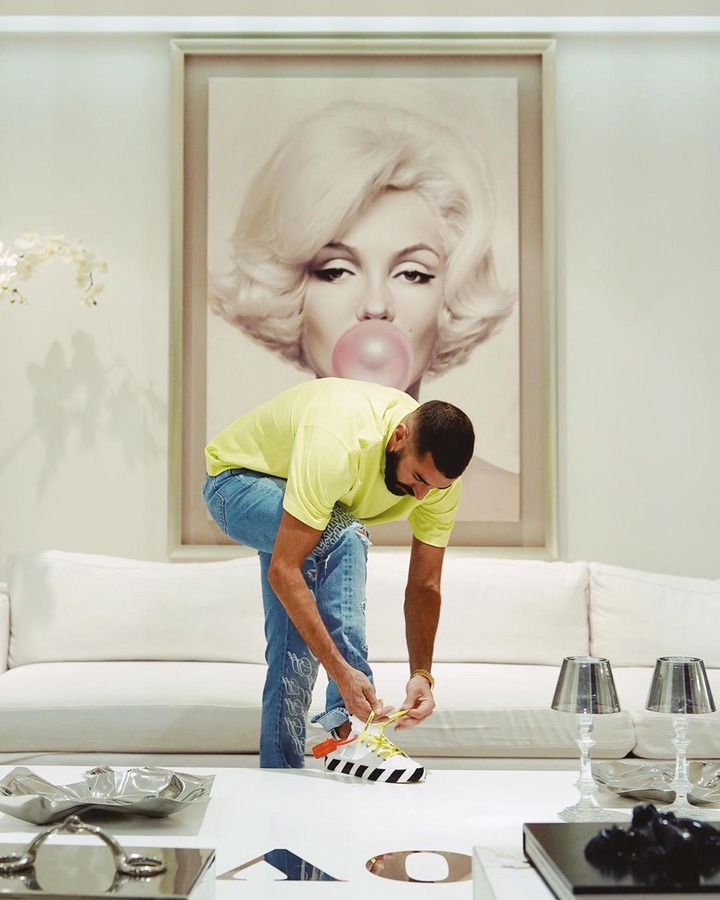 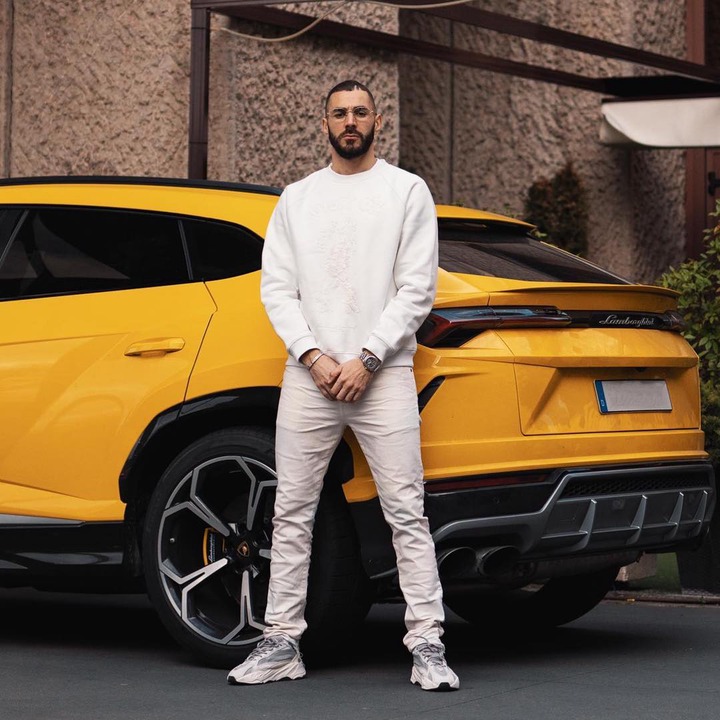 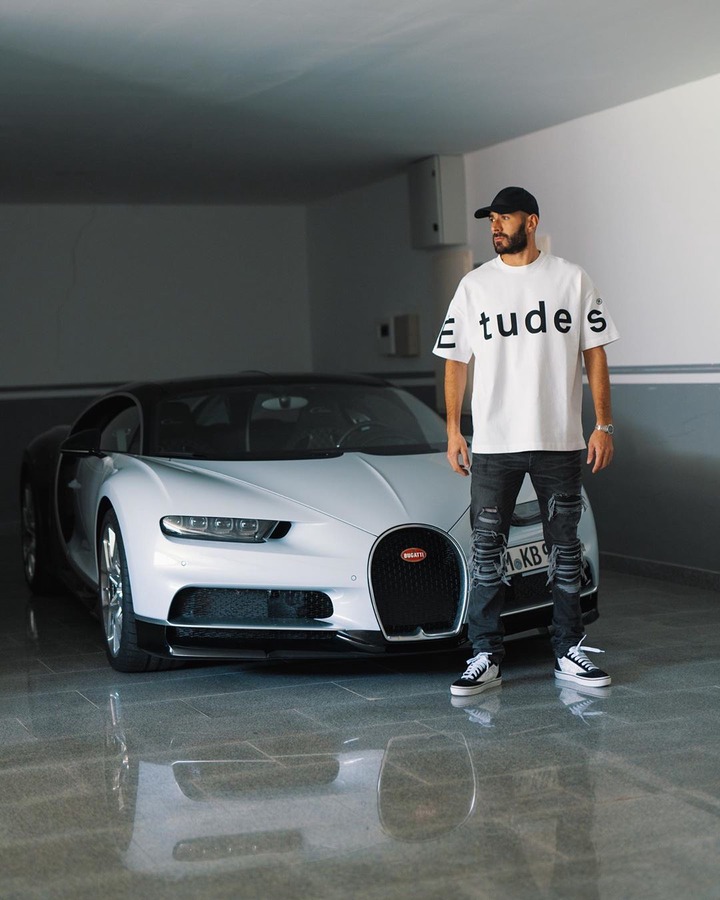 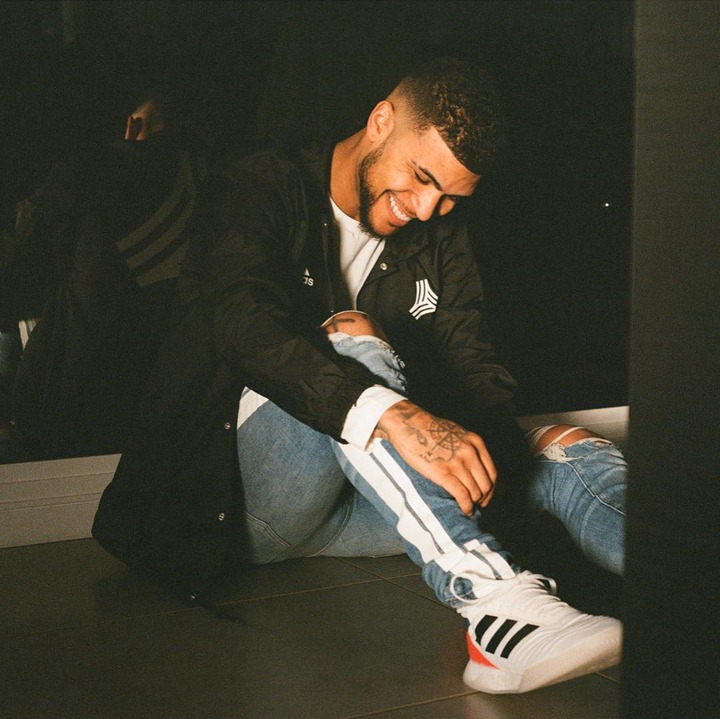 Newcastle Defender DeAndre Yedlin is exactly what you are imagining.

The Newcastle youngster looks add to his dress sense to make him look amazing for the ladies. 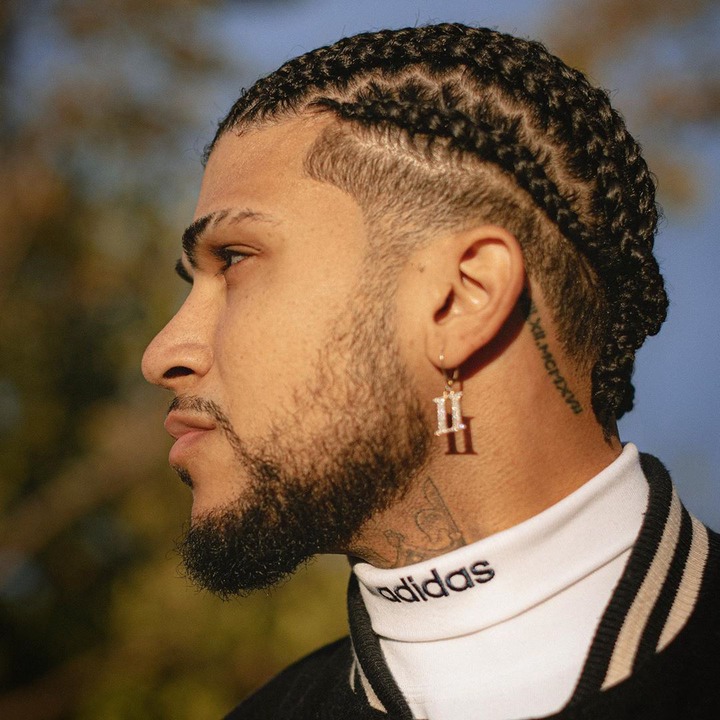 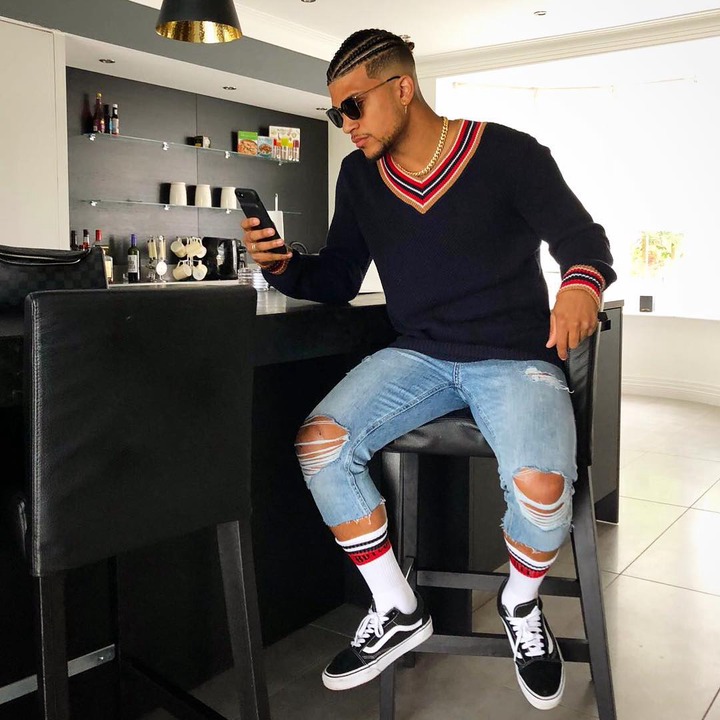 Arsenal Speed merchant Hector bellerin is a personal favorite of mine,he dazzles in every attire whether corporate,casual or street like,he will give it a 100%. 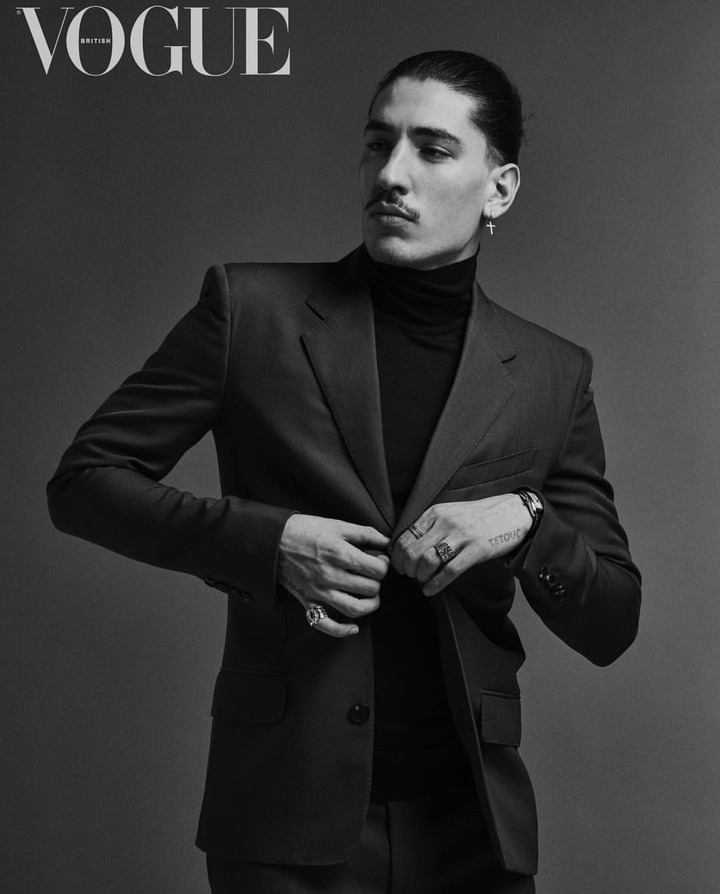 Asides being a model Hector also has models having being on covers of popular magazine Vogue. 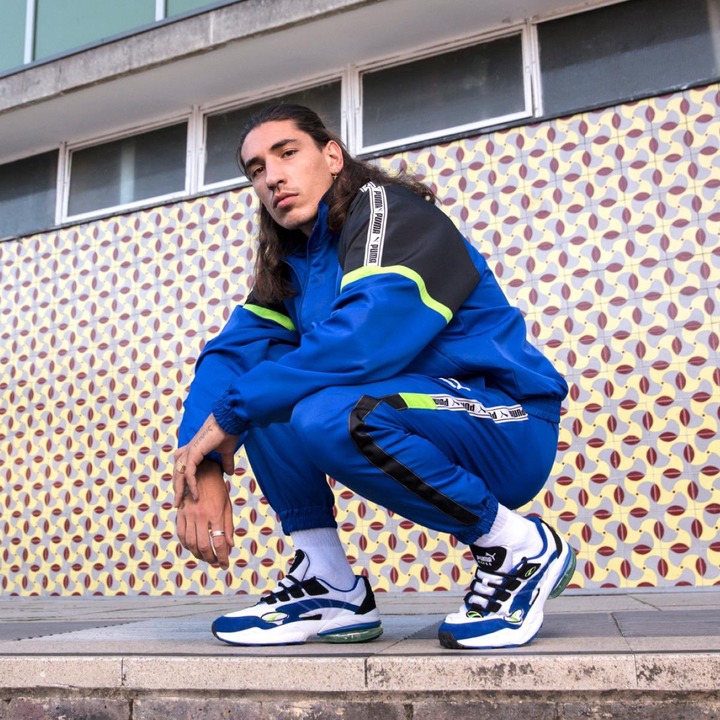 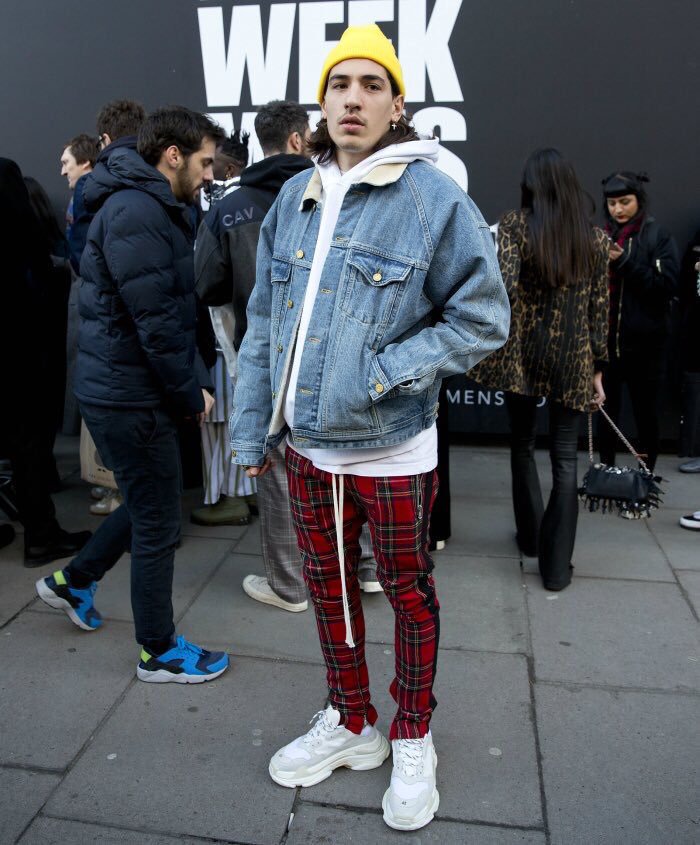 This may be shocking to see Ighalo on this list but Ighalo is quite a fashionista. 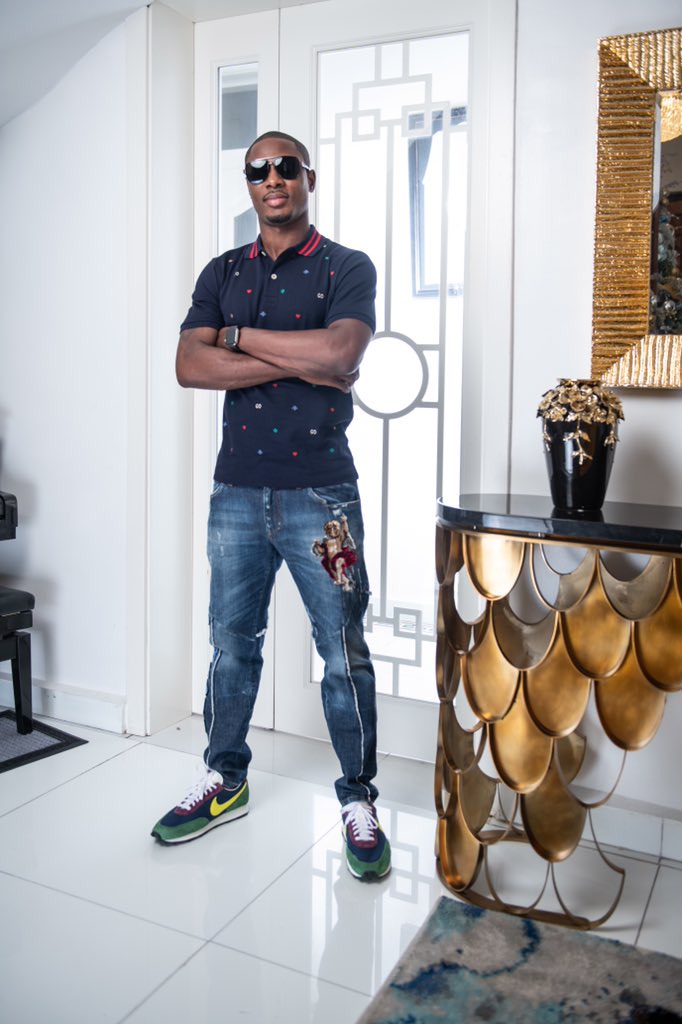 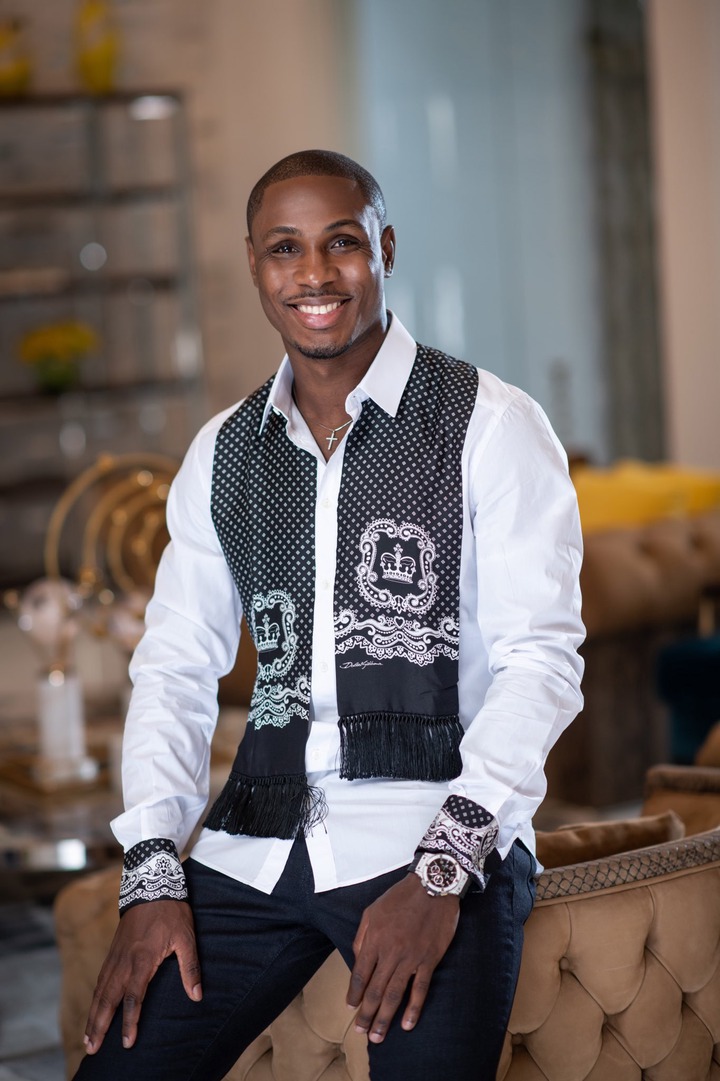 Manchester United striker Odion Ighalo doesn’t really come up in talks like this but he should be because he dresses in a simple but yet classic manner. 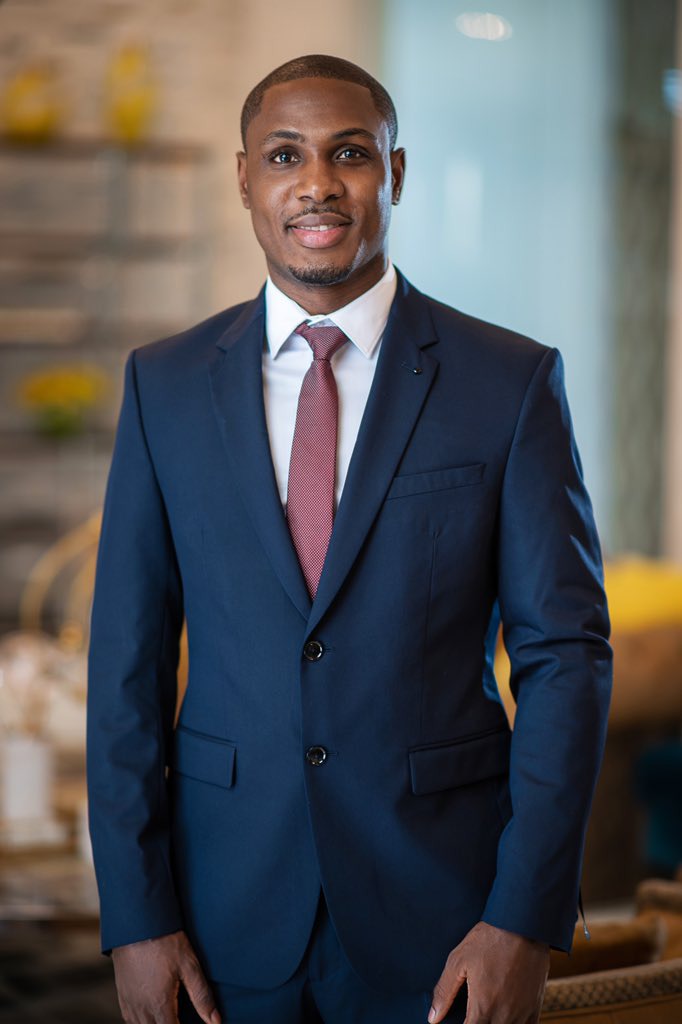 He dresses like the kind of guy you would proudly bring to your parents.

Manchester United flop turned Lyon starman Memphis Depay is a force yo be reckoned with in the fashion world.

He always dishes out clean looks. 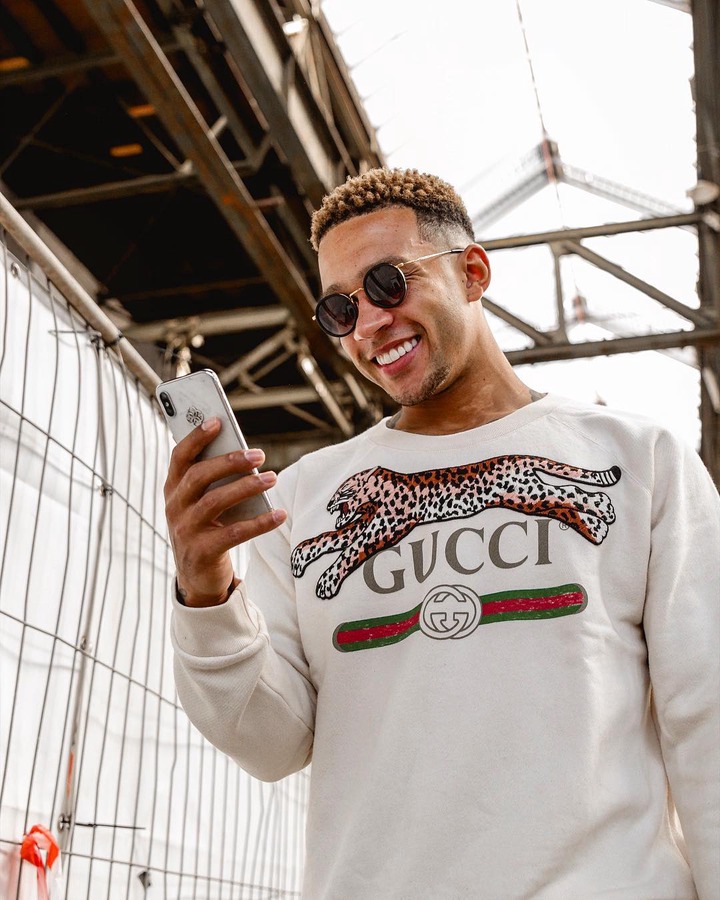 Depay who also has Ghanian heritage wears African traditional attires and very much dazzles in them. 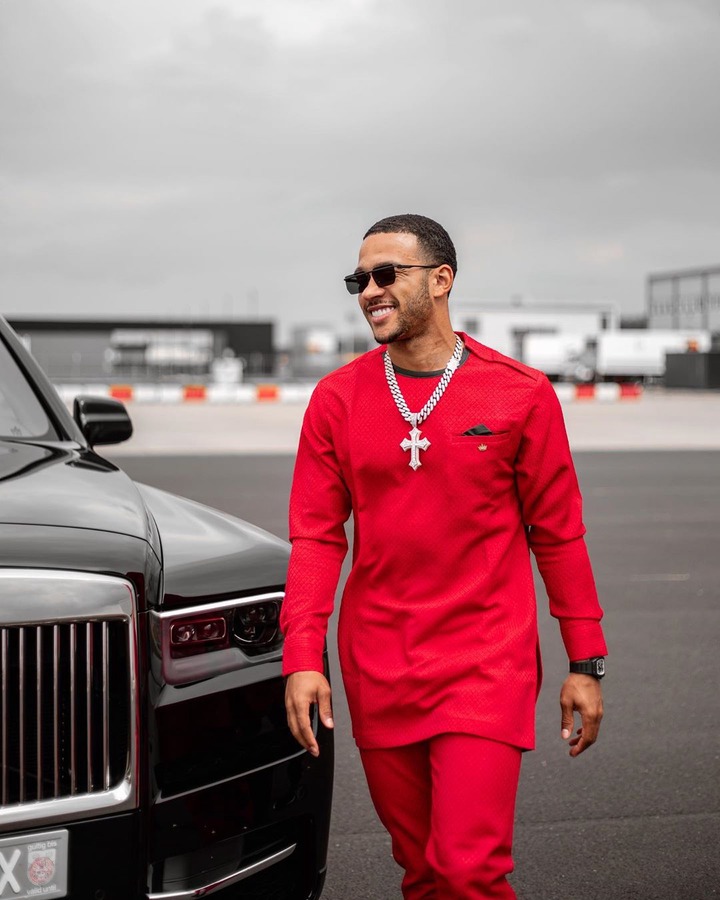 This is what he wore at Neymars all white party. 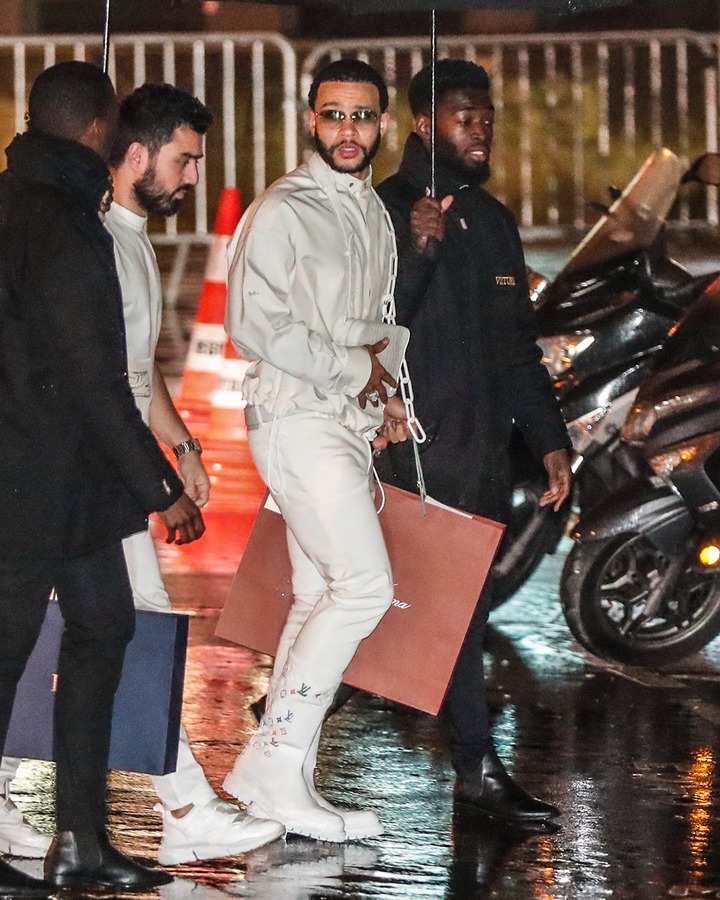 On the number 6 spot we have French PSG defender Kimpembe who brings that French sauce everywhere he goes. 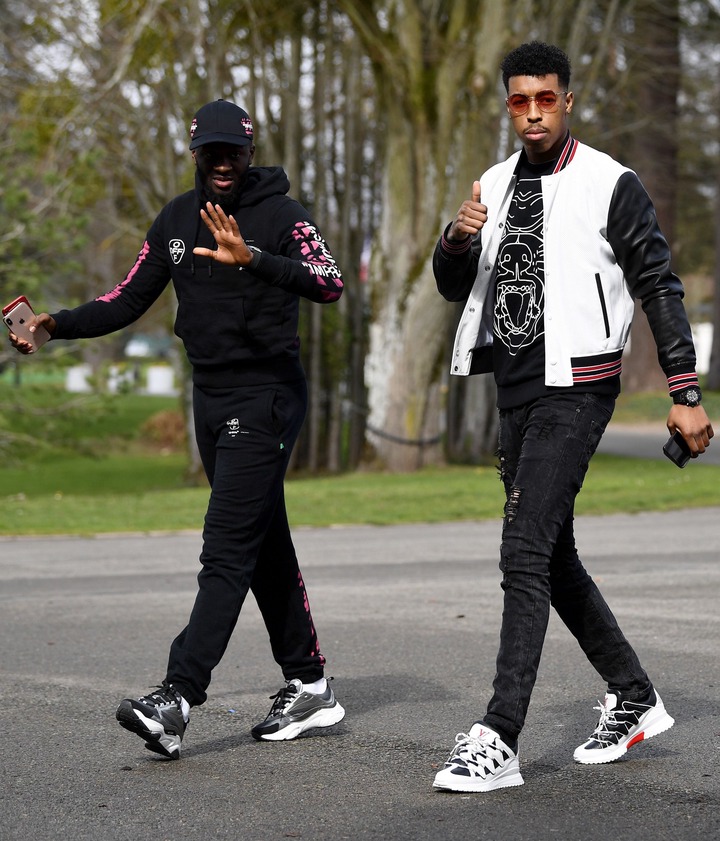 Chelsea Striker Michy Batshuayi popularly known as the “Batman” is on our number 7 list. 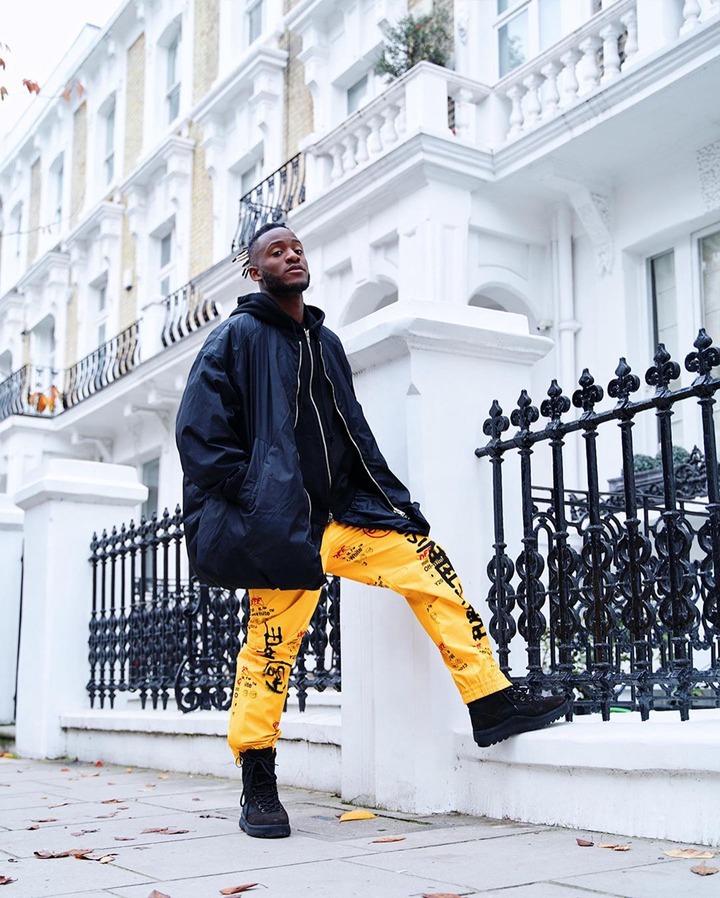 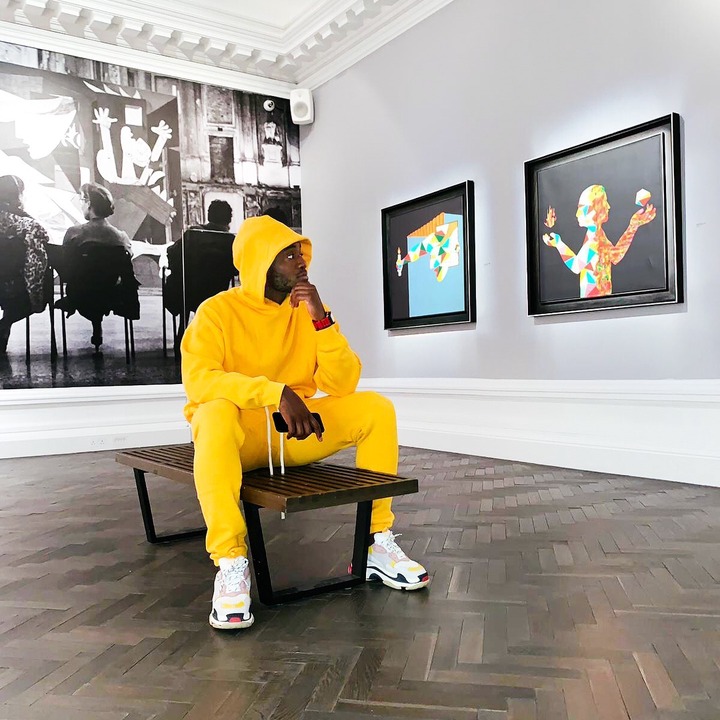 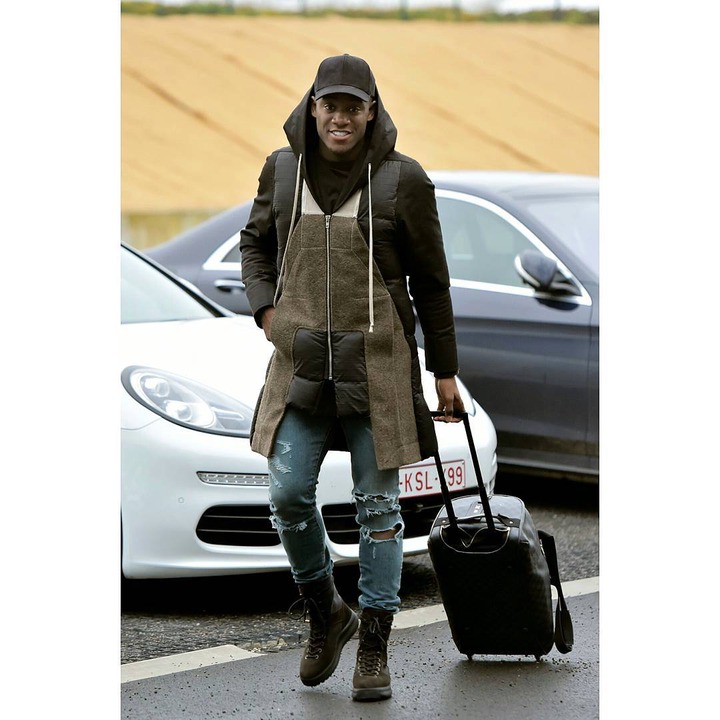 Manchester United dab merchant Jesse Lingard drips like its a part of him. 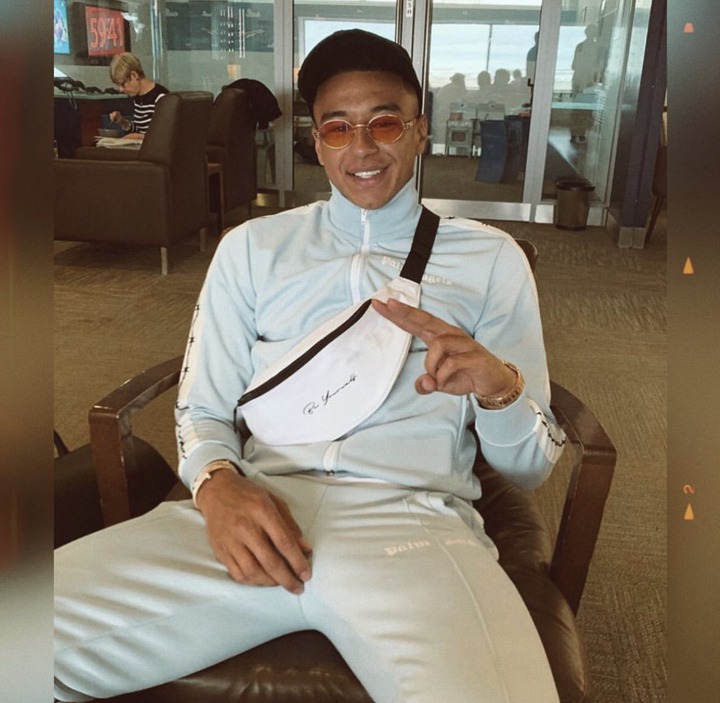 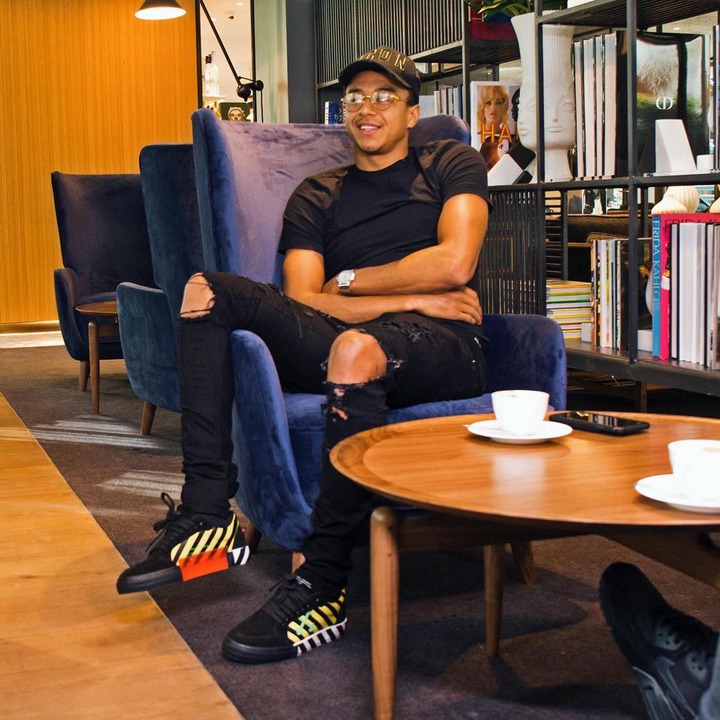 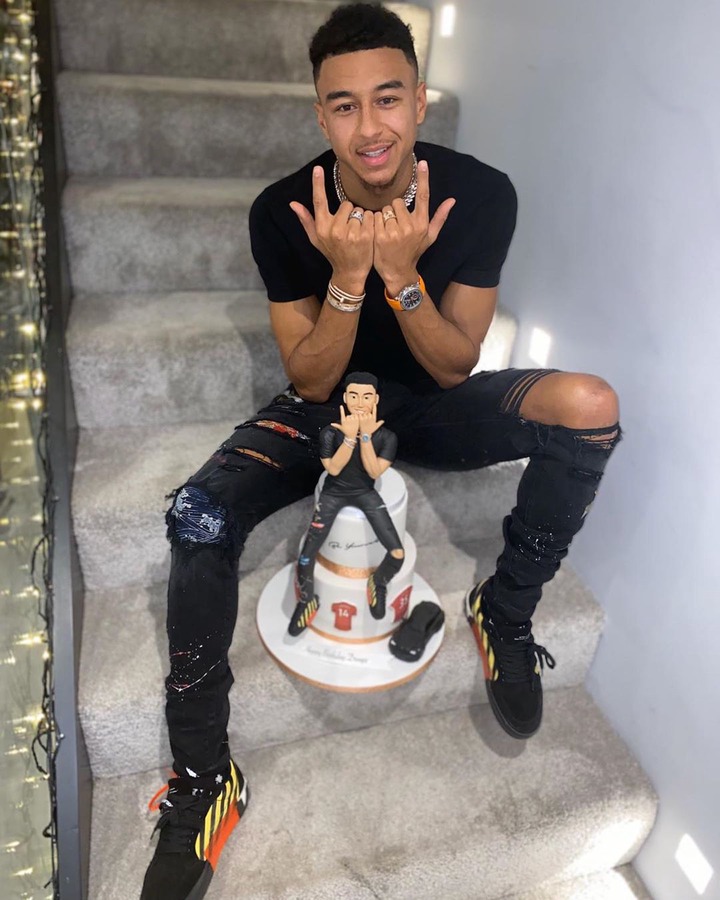 Though he doesn’t score much goals on the pitch he scores regularly in the fashion world.

Jesse Lingard owns a clothing line which he named JLINGZ and it has been doing well since its launch.

From his fancy hairstlyles to his luxurious clothes Neymar should Definitely be on this list. 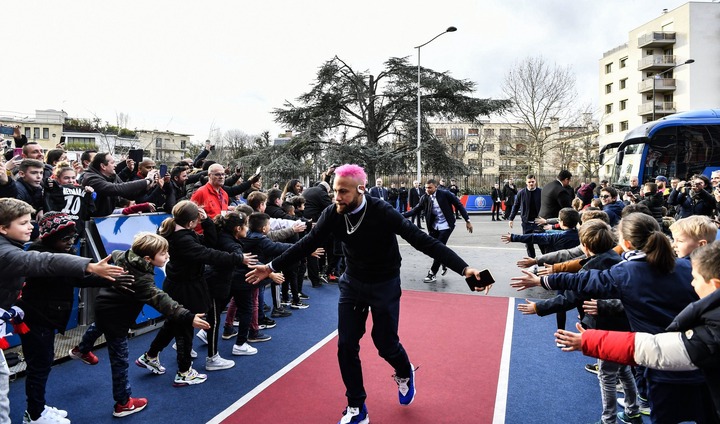 Neymar who is said to be the sauciest footballer in the world is very saucy in his clothings.

Every year at Neymar’s Birthday he puts out saucy dress codes for his parties.

This year it was an all white party and this is how neymar turned up. 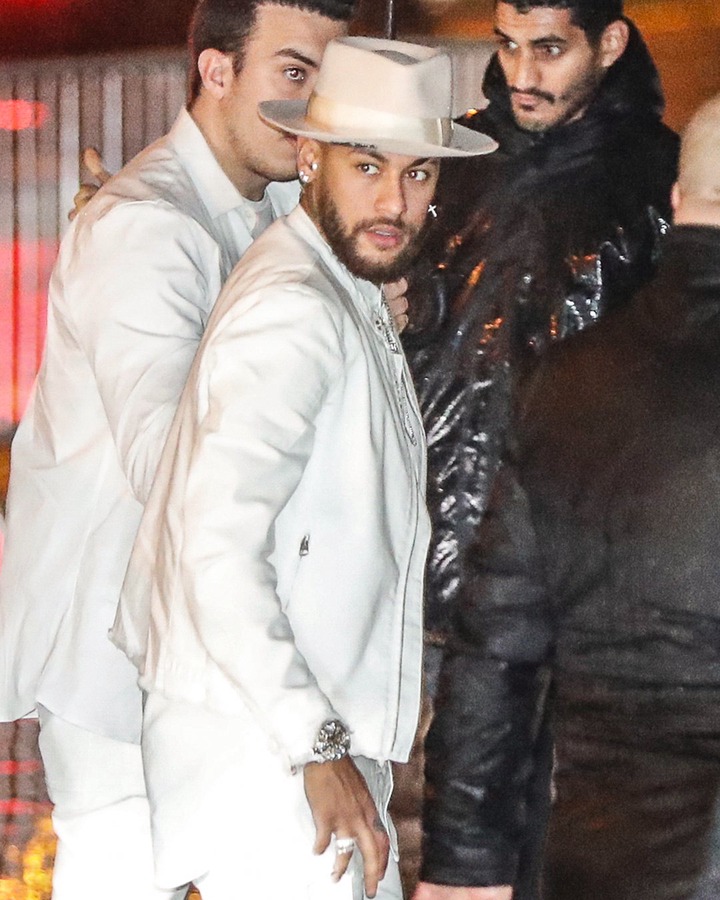 Quite a number of Nigerian celebrities have at one time or another changed their names for reasons which are best known to them.   While many...
Read more
Entertainment

You will agree with me that Nigeria is definitely one of the most culturally diverse and richest African Countries. Not only that because Nigeria is...
Read more
Entertainment

Daughter of Former President of the United States, Tiffany Trump has disclosed her engagement to her longtime boyfriend, Michael Boulos via Instagram. The news of...
Read more
Lifestyle

You will agree that dyeing of hair has now become a major form of Self - Expression. Below are some things you should know before...
Read more
Editorial pick

Load more
READ  Why PSG Star, Neymar Is Ready To Play For Barcelona This Time