Renowned smartphone brand TECNO launched the latest smartphone in the CAMON series, the Camon 19. The event was held at the landmark center, Victoria Island, Lagos. 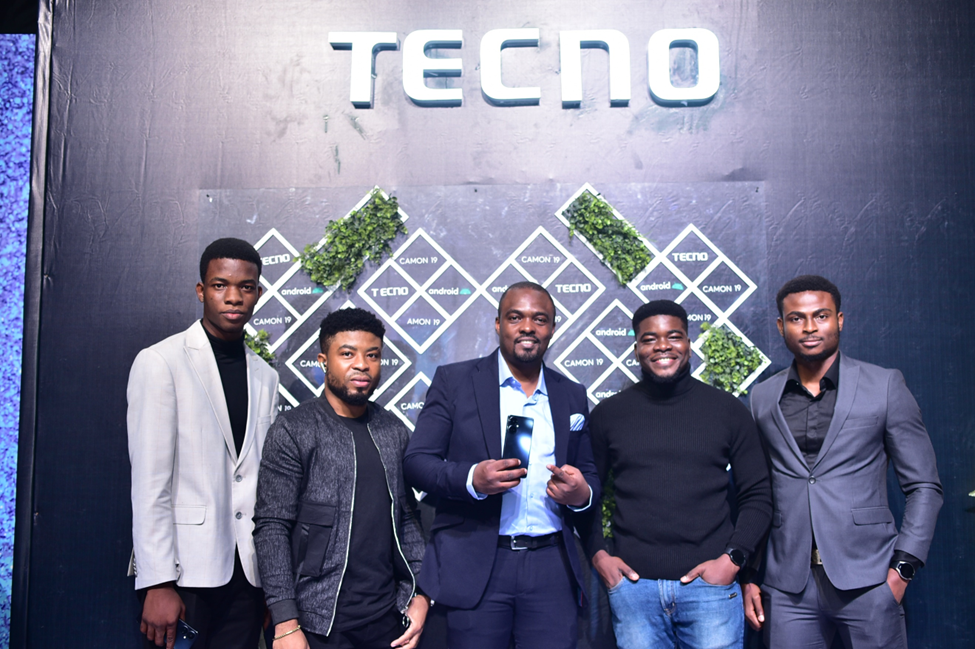 The event saw several dignitaries from the technology industry, the entertainment industry, and even financial stakeholders attend. The event started with the brand staff welcoming dignitaries while handing out the programs for the event. The beautiful hall decorated in the brand colors was welcoming and shaped in high fashion.

Guests took their seats and looked forward to the events of the day. On the high end of their expectations, they hoped to see the recently launched TECNO Camon 19.

Soon enough, the event started. The opening speech was given by Vincent Uzoegbu, the PR manager for TECNO West Africa, who said: “TECNO is the brand of the people. To us, we are not just making smartphones, we are making companions, best friends for our consumers, devices that make their lives easier and help them achieve their goals.” 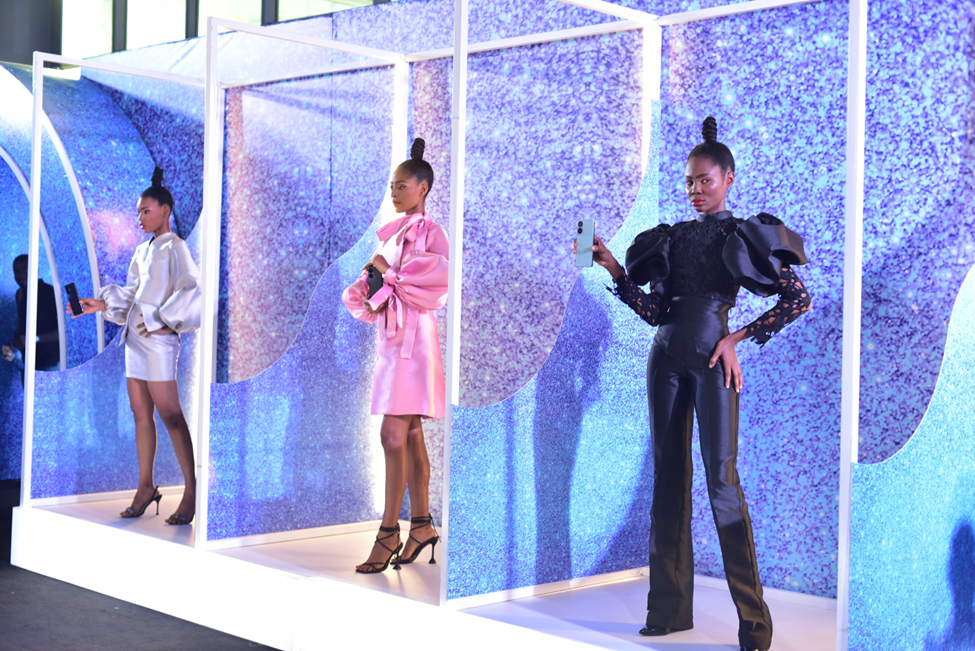 With its unique Super Night Portrait mode, the recently released Camon 19 phone stands out from its predecessors. Its sensor and lens work together to turn portraits taken in low-light conditions into ones that are bright, contrast, and sharp while also removing visual artefacts (also known as “noise”). 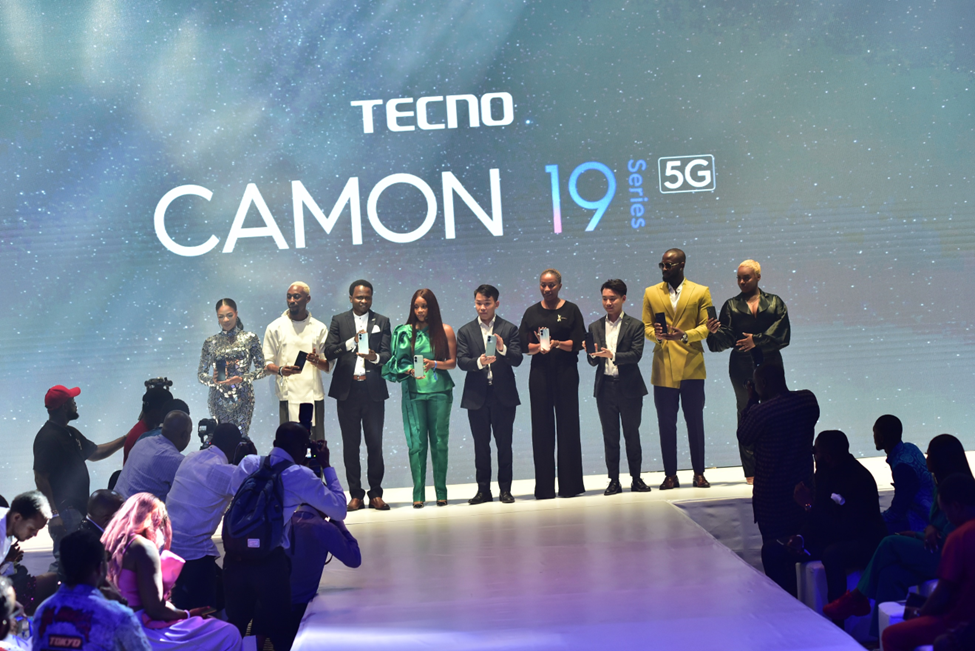 With its industry-first 64MP main camera and an RGBW sensor/glass lens co-developed with Samsung, the CAMON 19 Pro’s super night camera sets new standards for accurately capturing bright, clear images and portraits in less-than-optimal lighting situations. This is accomplished by employing a sensor system that mimics the focus of a human eye and allows for exceptional light processing, along with a glass lens that increases the light intake by more than 208 percent and significantly increases the brightness of the image. 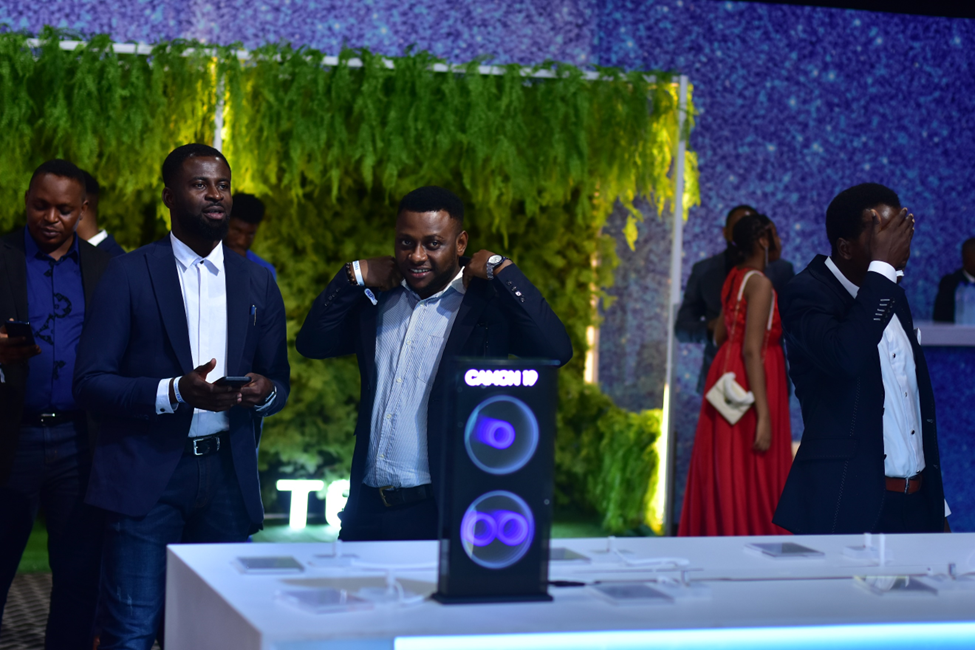 According to Jack Guo, General Manager of TECNO, “The TECNO CAMON 19 series is the answer for consumers around the world who are seeking a premium smartphone that combines style and performance with an elevated photographic experience.” We’re very proud to introduce the TECNO CAMON 19 series, which continues to reinforce TECNO’s commitment to exploring more possibilities in the fusion of technology, innovation, and design. “

Launching the phone officially in Nigeria, TECNO did things differently by introducing the masterpiece with a fashion show, drawing similarities between high fashion and technology. The models were all celebrities who beamed as they carried the TECNO Camon 19 with pride. 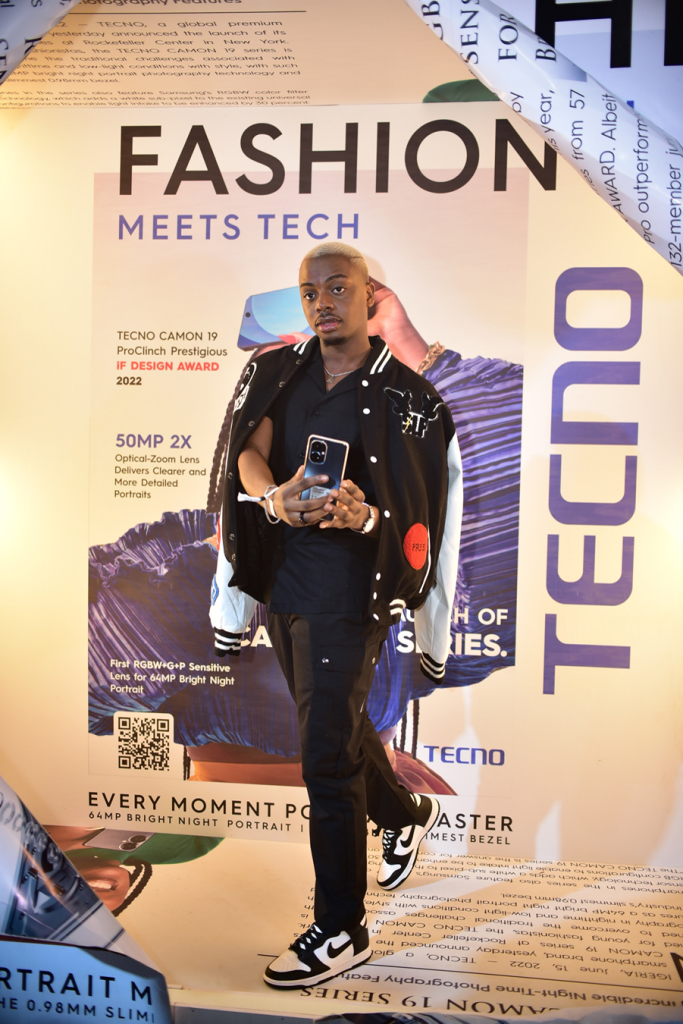 The theme of this event was high fashion plus great innovation, and the TECNO team pulled it off. The guests were entertained to music, several entertaining performances, and great cuisine.

The event was a top-notch success as guests couldn’t stop talking about the elegance displayed at the launch and the spectacular device TECNO just launched. This is a truly remarkable event put together by TECNO, but the highlight of the event was the Camon 19, which will soon be rolled out to several stores. Well done, TECNO.