This wonderful Nigerian twins might become the next “Ibeji Oran”

These names were given to them after their roles in a funny Yoruba movie by late Yekini Ajileye in 1993.

However this popular Yoruba twin actors are dead but they gave birth to two wonderful boys. 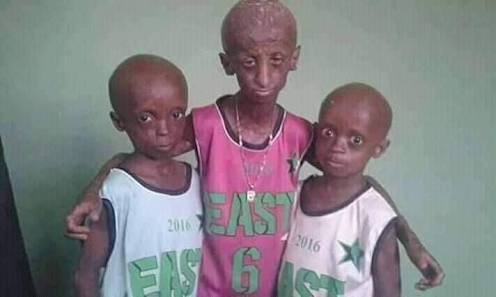 The two boys are ready go into acting like their late predecessors (Ibeji Oran). 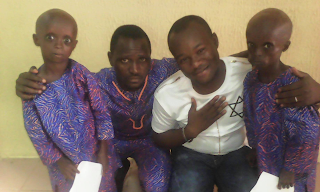 The twins have featured in many movies since the death of their parents and their stage name is Awon Omo Ibeji Ide.

Omo Ibeji ide have worked side by side with many Yoruba actors and actresses.

They might eventually be more successful than their parents in the Yoruba movie industry.

Quite a number of Nigerian celebrities have at one time or another changed their names for reasons which are best known to them.
READ  Sad News: Popular Fuji star, Wasiu Ajani Tekoye Is dead (details)
While many...
Read more
Entertainment