TIWA SAVAGE: HER “WATER AND GARRI” TOUR SPREADING LIKE WILDFIRE

Tiwa Savage has been in the news since her “Water and Garri” tour started on the 15th of May 2022. Her exquisite fashion choices, collaborations with other artists, reconnection with prominent friend and performer Wizkid, and the mother of all news, her sold out tour, have flooded all social media platforms. No one in the social media space would claim that they haven’t had a piece of “Tiwa Savage” in the last few weeks.

Whatever you think of Tiwa Savage, the fact that she is one of Africa’s biggest pop icons cannot be denied. From sold-out musical concerts to the top of the music charts, Tiwa Savage is a star who works hard to earn her spot in the musical world. The name Tiwa Savage surely rings a bell the world over, if we have not danced to one of her numerous hit songs, we have come across news of her ambassadorial exploits. 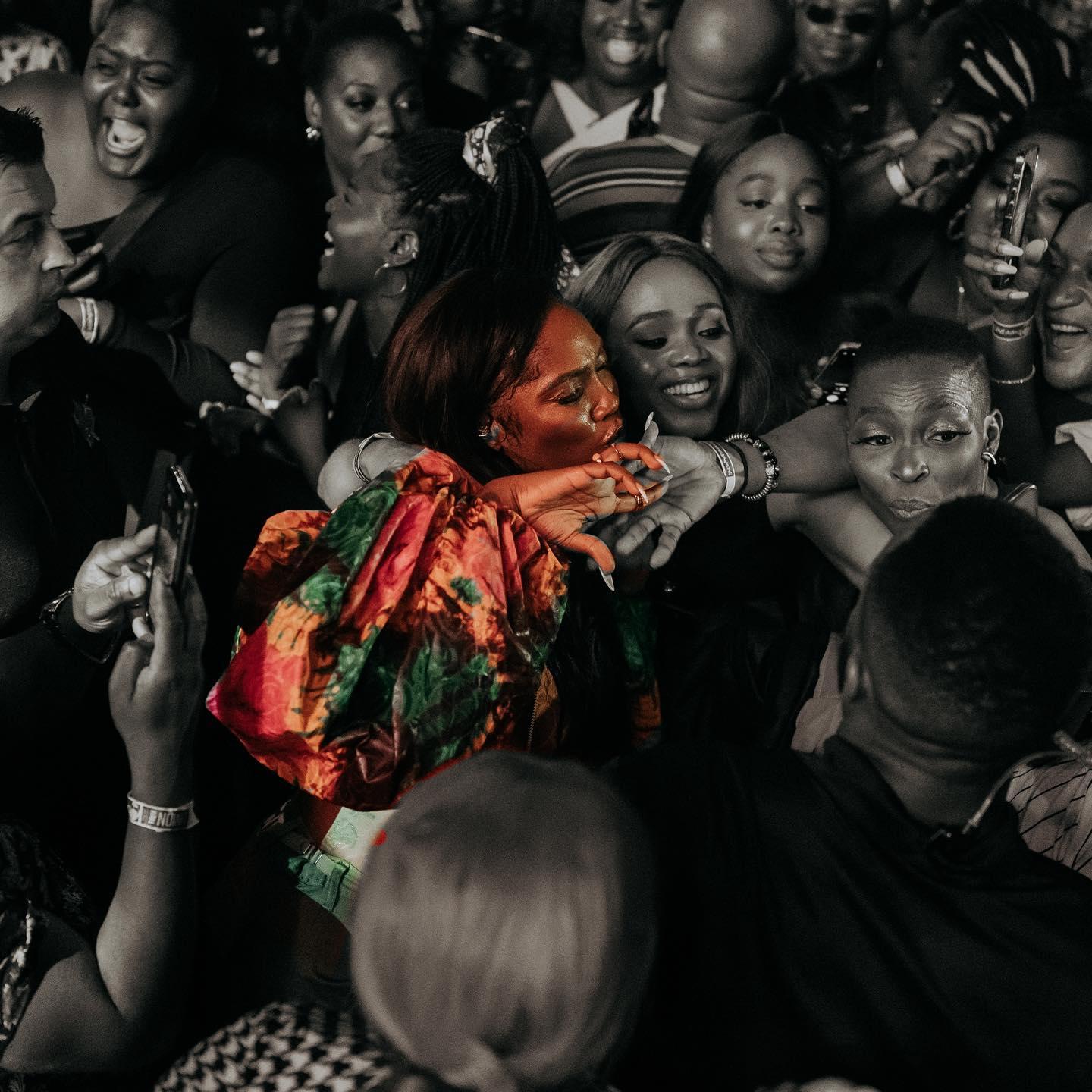 Let’s take a deep dive into Tiwa Savage. Tiwa was born in Nigeria but moved to the UK with her family when she was eleven years old. Even as a little child, she was a visionary, had a goal to become a musician and she worked towards it. In fact, this doggedness made her become a backup singer at the age of 16 for singer and songwriter, George Michael.

Tiwa Savage got her start in the music industry by providing backup vocals for international artists. She received her diploma from Berklee College of Music in 2009, after which she signed a contract with ATV Music Publishing. Since then, she has worked tirelessly to advance her musical career. Tiwa Savage has been recognized on the regional, national, and even international levels for her work. She is the first woman to receive the award for “Best African Act” at the 2018 MTV Europe Music Awards. 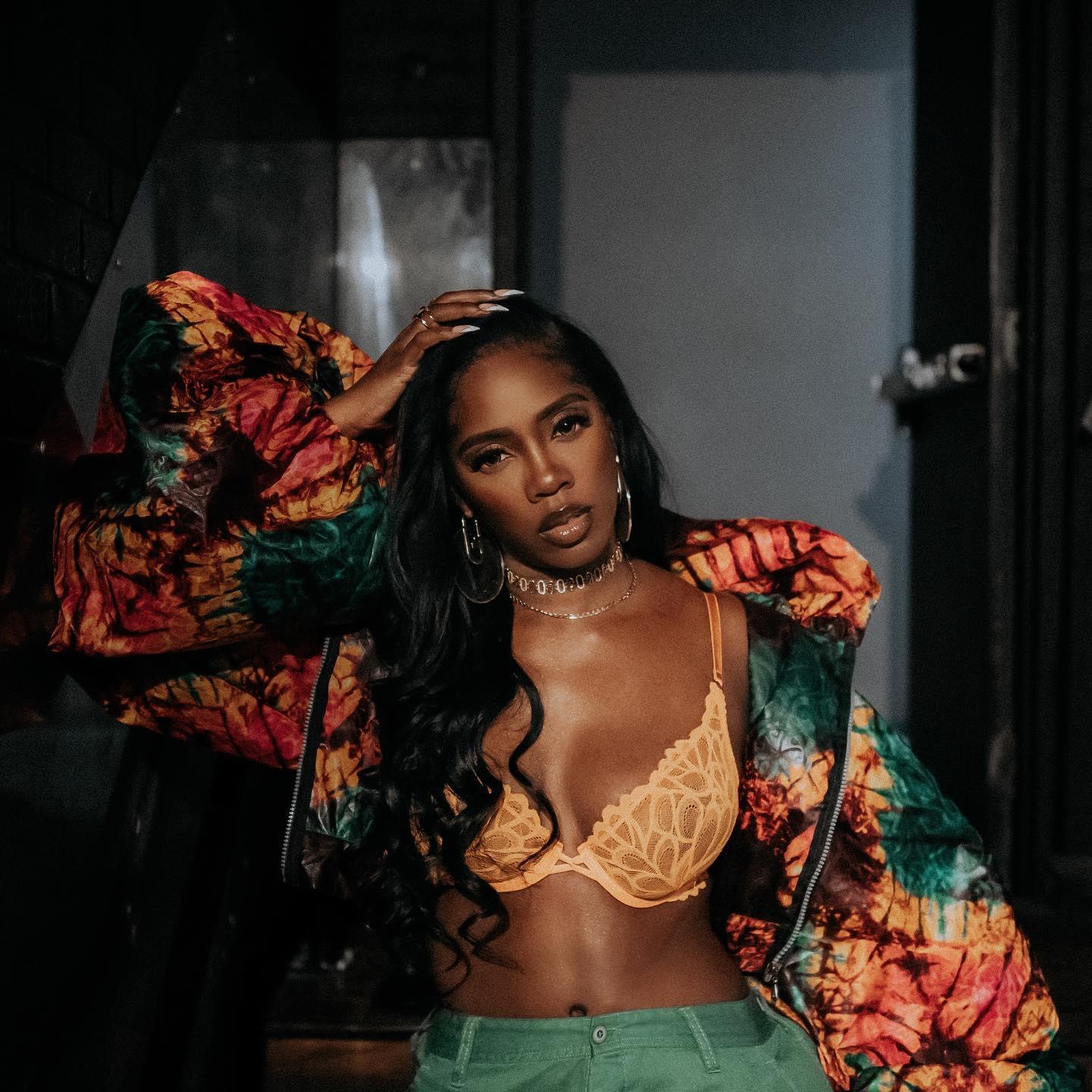 Her meteoric rise to fame and dogged determination to maintain her position at the top of her field have not gone unnoticed by companies who believe she is qualified to be the public face of their brand. This made her the first female African celebrity signed by Pepsi to represent their brand. Apart from Pepsi, she has collaborated with companies such as Twisco, MTN, GLO, Pampers, amongst others. Her inventiveness has proven that she possesses the skills necessary to take the brand to a global level.

With her net worth estimated around 5 million dollars, it is no surprise that Tiwa Savage has turned her hat to helping humanity. Her charitable works include lending her support to the House Group Orphanage and so many others. 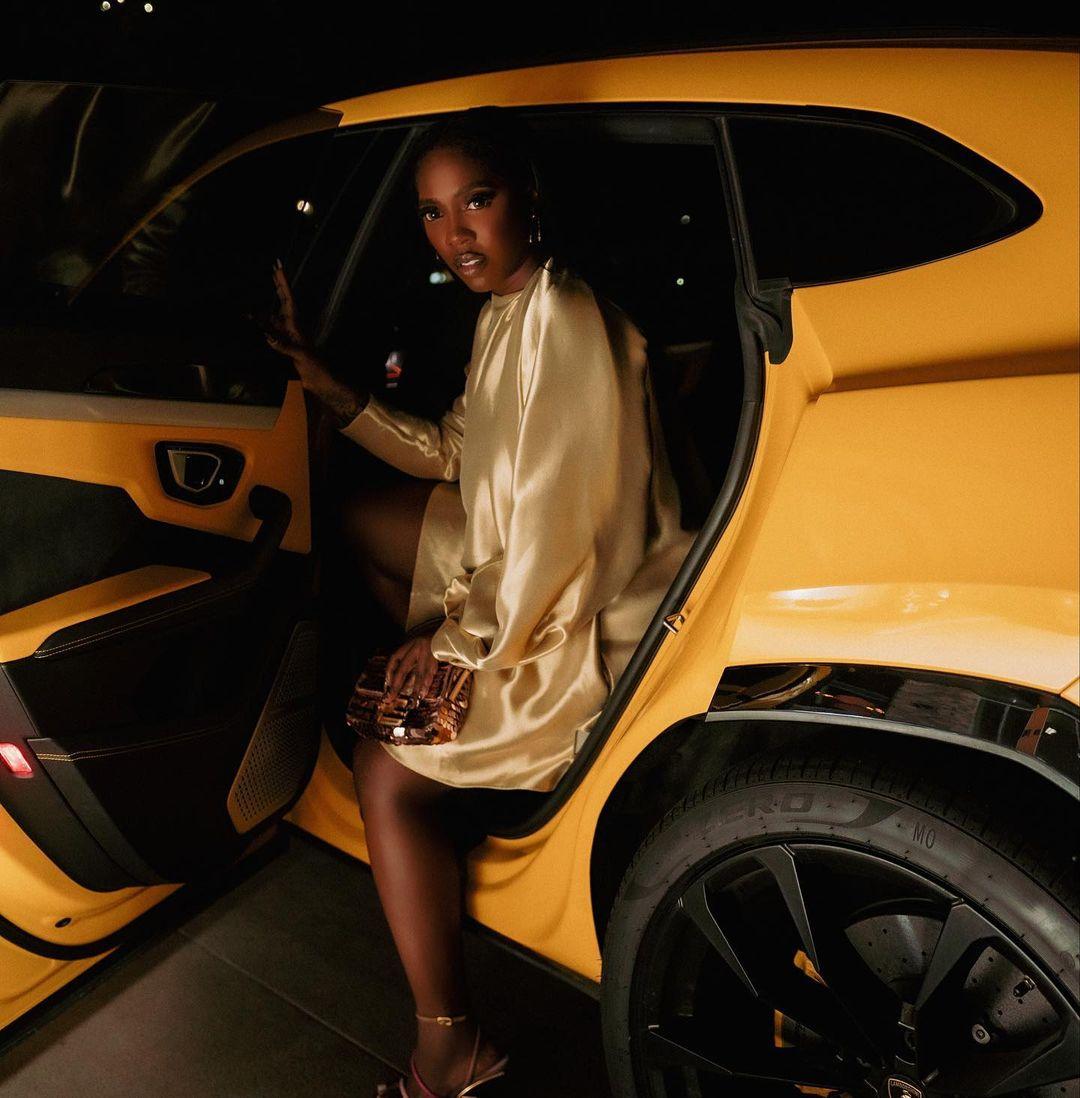 Tiwa Savage is still excelling in everything she puts her mind to. This is one icon who has inspired a generation of young female musicians. She is doing great so far. We cannot wait to see what she brings us next – concerts, album, single, fashion or a new ambassadorial gig.

What is your favorite Tiwa Savage song ever?