A popular Twitter user named Dolapo has reportedly died after tweeting about the chronicle of life and death.

No doubt, Death is unavoidable because no one knows what tomorrow hold.

Before his demise, He has a large number of followers on Twitter.

For you to know that this Twitter user is so popular on the network, Wizkid sent a condolence message saying;

Rip Dolapo, God bless you his soul and I Pray God to bless the family with strength at this time.

Meanwhile, many Twitter users both influencers and non Influencers have been sending their condolence messages.

The cause of his death is still unknown 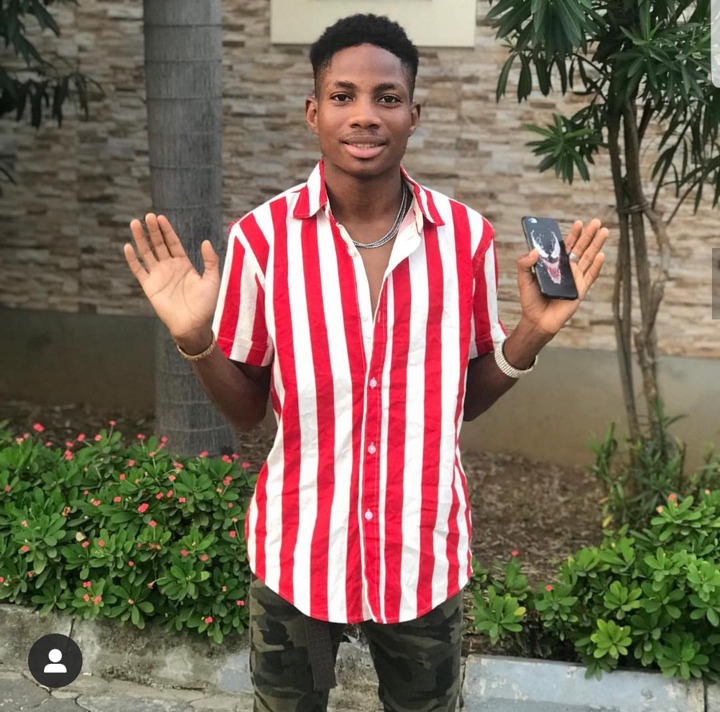 Quite a number of Nigerian celebrities have at one time or another changed their names for reasons which are best known to them.   While many...
Read more
Entertainment